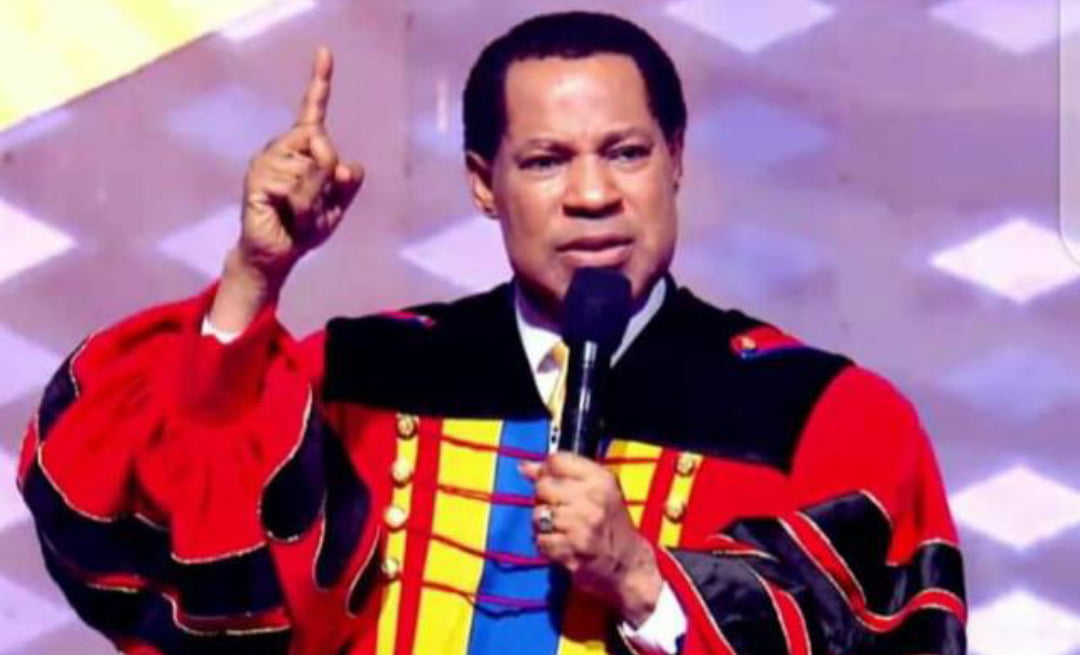 The Office of Communications (Ofcom) in the United Kingdom has fined a religious channel, Loveworld, owned by popular Nigerian cleric, Chris Oyakhilome.

The station was fined £125,000 (N65.6m) for breaching the country’s broadcasting code by disseminating misinformation on COVID-19.

According to Ofcom, it was the second time that the broadcaster breached its rules on accuracy in news, and harm in its coverage of the Coronavirus.

Ofcom noted that the inaccurate and potentially harmful claims made during the programme were unsupported by any factual evidence and went entirely without challenge.

The statement by ofcom read in part, “Ofcom has imposed a financial penalty of £125,000 on Loveworld Limited after a programme broadcast on its religious service Loveworld Television Network featured inaccurate and potentially harmful claims about the Coronavirus without providing adequate protection for viewers.

“Ofcom considered these breaches to be serious, repeated and reckless, warranting the imposition of a statutory sanction beyond the direction to broadcast a statement of our findings that Ofcom issued in its Decision published 15 January 2021.

“Ofcom’s investigation found that the 29-hour programme, Global Day of Prayer, included statements claiming that the pandemic is a “planned” event created by the “deep state” for nefarious purposes, and that the vaccine is a “sinister” means of administering “nanochips” to control and harm people.

“Some statements claimed that fraudulent testing had been carried out to deceive the public about the existence of the virus and the scale of the pandemic.

Why I Stopped Wearing Chains And Dark Glasses – Pastor Chris

Reason Why We Should Be Worried About Pastor Chris After He Calculates The Date Of Rapture.