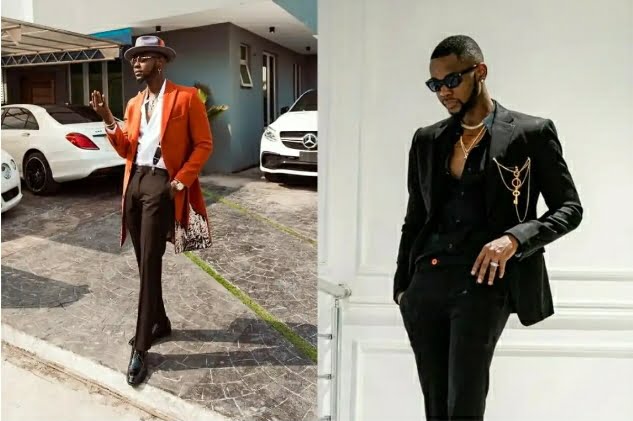 Kizz Daniel, a singer and composer, has revealed the objective of his hit song Lie, saying it was written to promote body positivity around the world and that he has 12 different versions of it.

The song Lie was an instant smash when it was originally published, and most women adore it because it encourages them to embrace themselves just the way they are and forget about people who have been body shaming them.

Kizz Daniel stated on Twitter that Lie was produced 12 times by 10 different producers before arriving at what we hear now, and that he has 12 other versions of the song Lie hanging around that he can do whatever he wants with.

MORE:  My Mum Hates It When I Say I’m Never Getting Married – Burna Boy

According to him, the song was written to promote body positivity around the world, and we admire him for it since it allows women to be at ease in their own skin and educates men to embrace their women for who they are and to be happy of the bodies they have.

Body shaming is prevalent, so Kizz Daniel’s song Lie, which promotes and supports body positivity, is exactly what we all need to feel confident in our bodies. You are beautiful and handsome just the way you are.