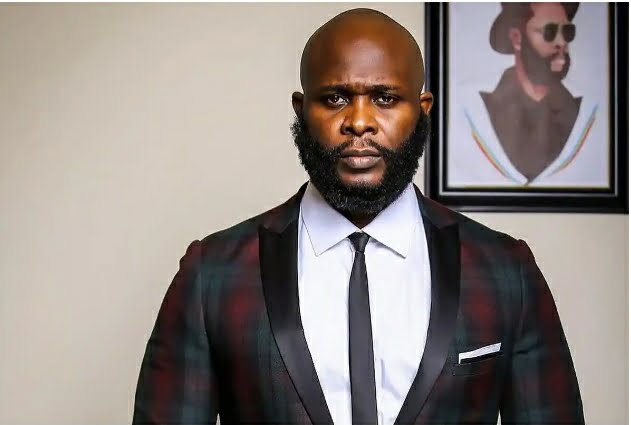 Joro Olumofin, a relationship guru, has stated that women who do not have up to 1 million naira should not consider marriage in 2022.

Joro Olumofin revealed this in a video, describing how some women make the mistake of thinking they can blow because their spouse is wealthy.

According to him, such women become unduly reliant on their husbands or males, and they must deal with the baggage that comes with their husbands as a result of their lack of financial independence.

When they have their own money, he pointed out, they can leave their marriage if their husband mistreats them and do things they don’t deserve.

He told them to find money before falling in love, and to develop themselves first.

Below are some of the Instagram comments he received as a result of his video.

“You know he’s right!” wrote phoenixgold. Unless you want to be a liability in your marriage. 1 million dollars, at least $300,000 for the wedding.”

“Yes!” wrote chiklikeamara. It was said by him. It isn’t always 1 meter. Do not consider marriage if you are not financially self-sufficient as a lady.”

I have friends who married broke and are now wealthy.”