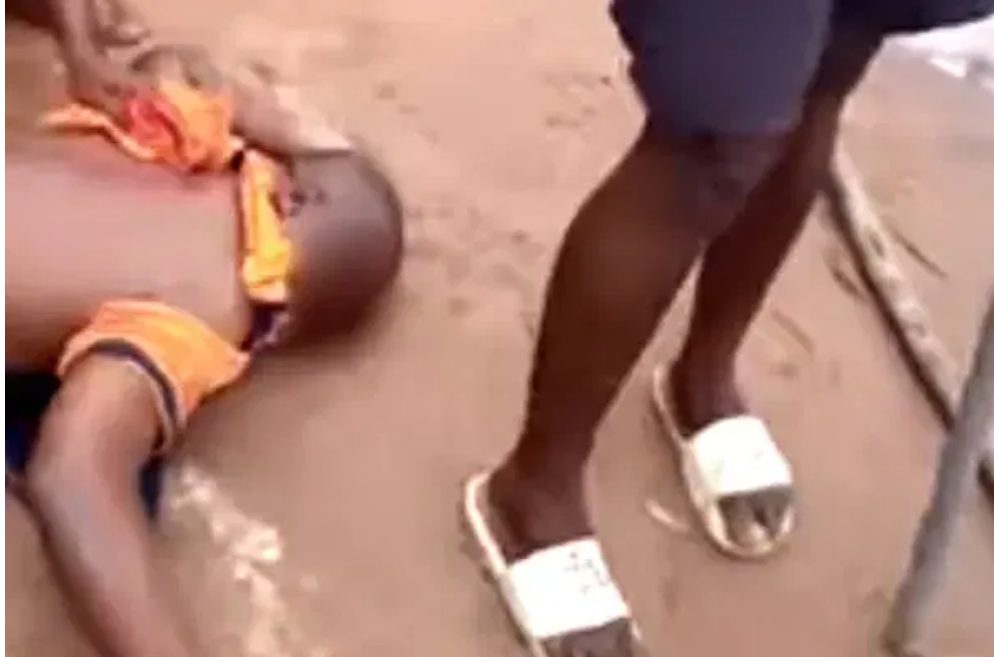 A man suspected to be mentally unstable allegedly stabbed a pastor of the Redeemed Christian Church of God (RCCG) Thompson Thomas Ugochukwu Onyekuru, to death in Imo State.

It was gathered that the tragic incident happened at Umuokoto town in Umudibia Autonomous community in Owerri West Local Government Area of the state.

According to Daily Trust, the mentally unstable man, identified as Obum had allegedly locked his wife and her baby in their room where he stabbed her several times after accusing her of trying to kill their only surviving son out of the three children they had since they got married in 2016.

MORE:  "I can't breathe" Horrific video as black man dies after US police officer knees on his neck for over 10 minutes

Obum, who hailed from Obowo in Imo State, claimed the wife was also responsible for the hardship he was facing.

An eyewitness said the incident started around 4 pm when Obum’s wife, Ogechi, and her one-year-old son were heard screaming for help. The late pastor and other neighbours waded in to prevent Obum from killing his wife.

“As the crowd intensified effort to rescue the woman, Obum with a knife, threatened to kill anyone who tried to stop his action,” one of the eyewitnesses told the publication.