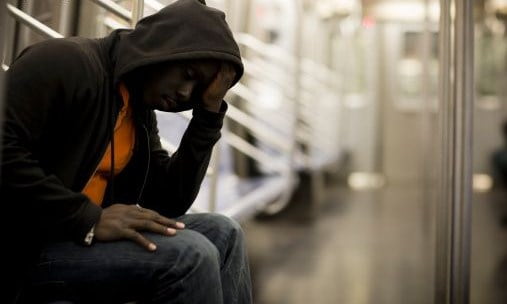 A Nigerian man has gone on social media to lament after being asked to provide a long list of things before he can marry.

The man took to Twitter to complain about the long list of requirements his prospective in-law gave him before he can marry their daughter.

“Na marry I say I wan marry, wetin be this na?” he captioned the list.

Twitter users have told him that if he really wants to marry the woman, he can go ahead and negotiate some items on the list with his in-law.