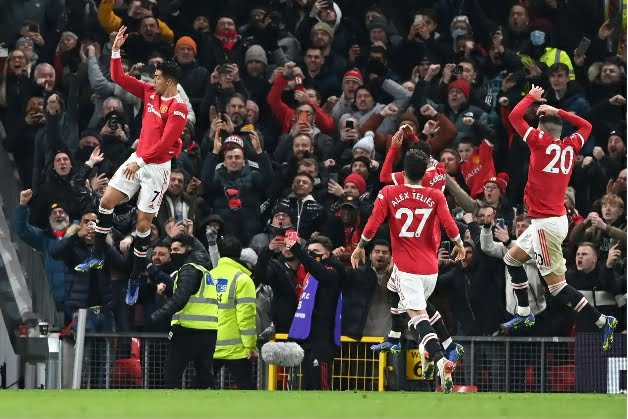 The goals were the former world footballer of the year’s 800th and 801st goals, respectively, since the start of his illustrious career.

Manchester United won for the first time in around five games after being blasted 5-0 by Liverpool and 2-0 by Manchester City.

They’ll be hoping to keep their winning streak going this weekend when they face Crystal Palace, another London team.