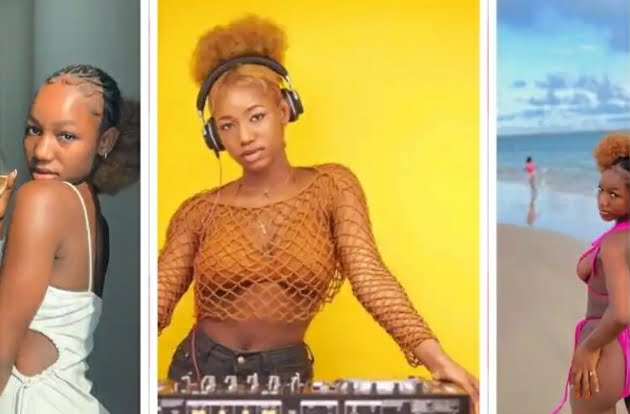 DJ Michelle traveled to the beach in Lagos with her siblings and friends, but she was taken away by the water just minutes after posting a video on her Instagram page, according to Punch.

She was, however, rescued within 24 hours and was still alive when she was discovered. Stella, her sister, is said to have raised the alarm while going live on Facebook to show DJ Michelle who had been rescued.

In the video, someone says that no one has ever been found alive on the beach, while others tell the DJ to thank God.

MORE:  Chioma Puts Her Banging Body And Curves On Display In New Video

On Thursday, her horrified sister updated followers on the sad occurrence, saying, “God why? “Ahh Michelle,” she said, crying emojis accompanying her.

“I’m in shock,” she continued. Please, God, don’t let this be the final chapter. I’m in desperate need of a miracle right now. “It’s impossible for my sister to be gone.”

People were also watching as the disc jockey’s sister drowned, according to her sister.

“My sister did not deserve this, I can’t breathe,” she wrote. They were all standing there watching her drown. Where is my sister, God? “Can you tell me where her body is?”