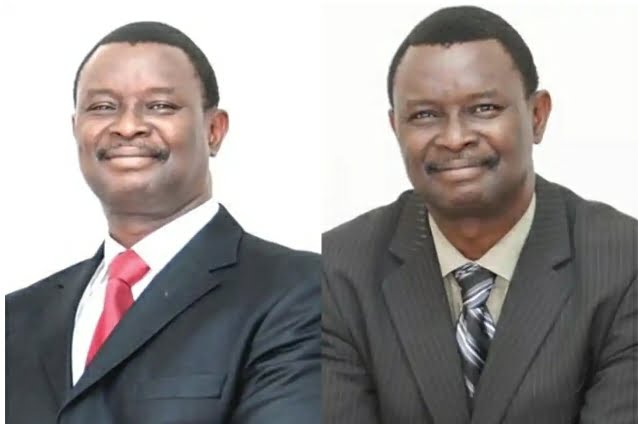 Mike Bamiloye, a Nigerian actor turned cleric, has questioned why Nigerians despise pastors and ministers of God without recognizing the positive things they have done.

In his submission, he questioned why people don’t seem to notice the difference between false and genuine pastors. They despise all preachers, good and bad alike.

He emphasized and cautioned that the lifestyle that many people have adopted is diabolical and harmful.

“THIS IS A RISKY GAME.”
Why do some people despise pastors and ministers of God, regardless of their excellent deeds?

They don’t even bother to distinguish between fake and genuine pastors.
They simply despise them because they are pastors.

I want you to understand that there is a Spirit at work in those who despise gospel ministers, pastors, and shepherds of His flock.

DEMONIC IS THE SPIRIT BEHIND THE HATRED. This is the Devil’s spirit.

The fact that a pastor has previously defrauded you now pits you against all pastors is a deadly game that pits your life against the Lord and His Anointed Ones.

It’s a Perilous Game.
I advise you to put a stop to it.

I’m not speaking in defense of FAKE PASTORS and Religious Scammers; they’ve already been judged by God.

However, REFUSE to attack Pastors and Servants of God who require firm encouragement in the Vineyard.

According to preacher Mike Bamiloye, some women would have been happier if the bible had declared that the wife is the head of the husband and that she should not bow to him.

This was said in an Instagram post on the movie producer’s profile this morning. He asserted that there are other chapters in the Bible that some women would like to have eliminated, including one about submitting.