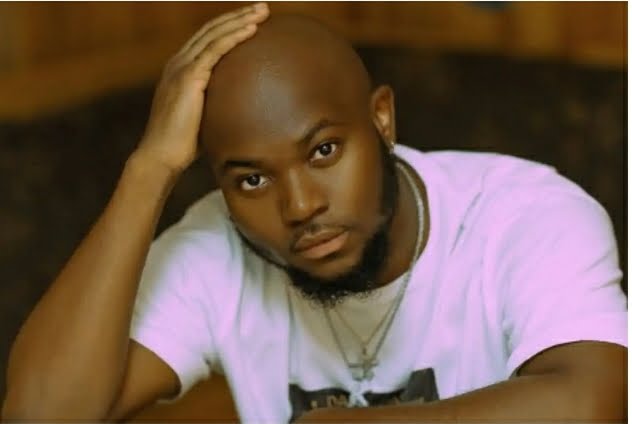 Young Ghanaian musician, Gregory Bortey Newman who is known as King Promise bagged a nomination at the 2021 MOBO Awards.

The award-winning musician was nominated for the Best African Music Act award and he would be battling some of Africa’s best talent.

This was made known on the official Twitter handle for the award scheme. See the post below;

We would like to wish him all the best as he aims to win this award.

Days ago, Ghanaian musician, KiDi revealed that King Promise was purposely taken off his ‘Enjoyment’ tune by his management, Legacy Life Entertainment.

Kidi who revealed that he related by blood with King Promise disclosed that King Promise was slated to feature on his song but due to reasons that were beyond the control of both artists, King Promise’s management requested that his verse be taken off the song.

Speaking in an interview on United Showbiz on UTV hosted by Abeiku Santana, Kidi stated that King Promise’s verse was taken off by the request of his management, however, he believes everything happens for a reason but his relationship with King Promise has been smooth.