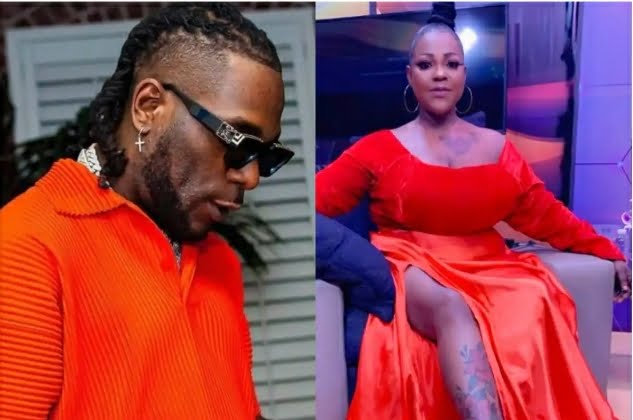 Mona Gucci, a controversial media personality, has landed in hot water after choosing Nigerian artist Burna Boy over Shatt Wale during their feud.

Burna Boy, who appears to have a beef with Shatta Wale, dared him to pick a fight with him instead of blaming it on others.

Since then, the two musicians have been publicly slamming each other on social media.

Mona Gucci was seen calling Burna Boy ‘odowgu’ in the comments section of his Instagram.

Burna Boy is “far too large” for a fight with Shatta Wale, according to Mona Gucci.

Mona Gucci’s remark appears to have outraged a significant number of Ghanaians, who have began to unfollow her in big numbers.

Fans have chastised Mona Gucci for taking sides in the spat and favoring Nigerian singer Burna Boy against Shatta Wale.

After some people insulted her for cruelly seeking friendship with Burna Boy, others promised to unfollow her.