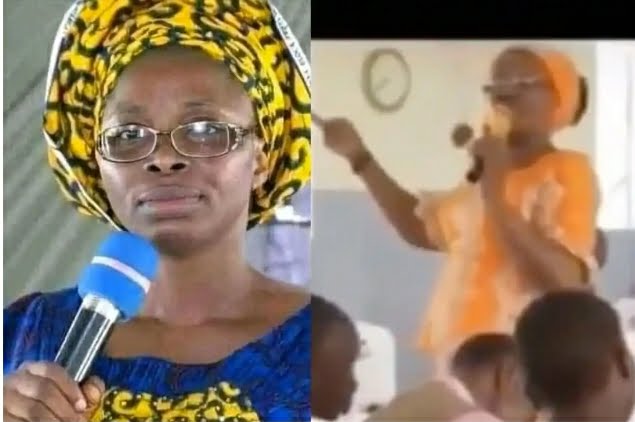 Funmilayo Adebayo, a.k.a Mummy G.O, the controversial preacher and Evangelist, has disclosed that his mother is unconcerned about the hellfire memes that have swept the internet.

He went on to say that a lot of the memes and statements about his mother that are going around the internet have been changed.

In an interview with PUNCH, Samuel claimed that despite her numerous provocative comments and actions, his mother has never forced anyone to believe her.

He urged others on social media not to take his mother’s statements personally and to ignore or accept any of her teachings that aligned with their religious beliefs.

“Everything that has been written about her stating she said this and that is all falsehoods, nothing is factual about the memes, they are simply inventing the memes, everybody with their contents, writing all sorts of stuff and tagging her photographs,” Samuel stated. We’ve grown accustomed to it; the best course of action is to ignore them.

“Even though she spoke everything about hell, there is nowhere she claimed that people must agree and accept what she is saying because she said it by fire, by force.” I don’t believe she’s ever made a comment like that before.