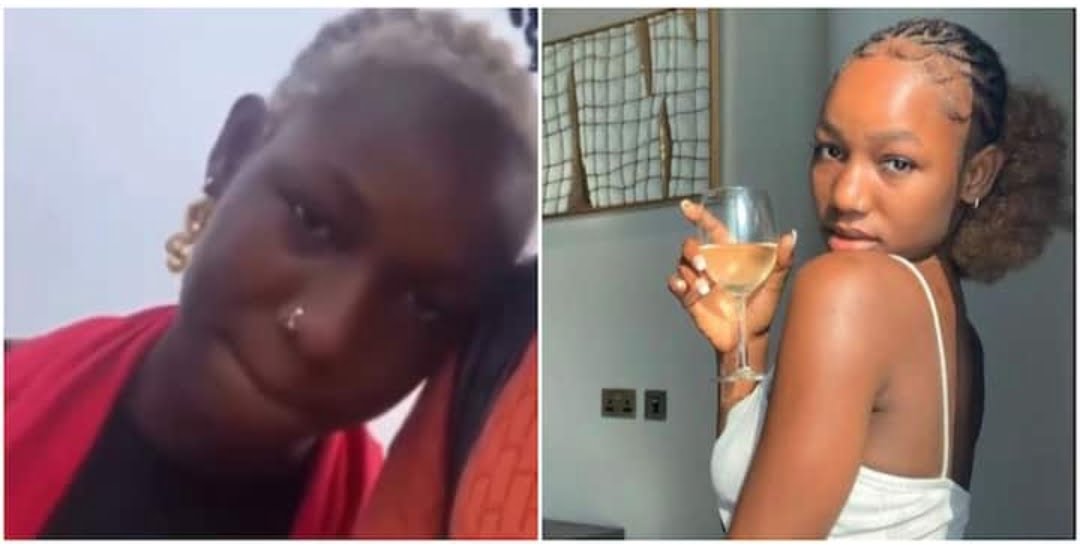 Michelle, a young Nigerian DJ, has been discovered alive and well 24 hours after she was reported missing.

The lady’s sister, Stella Abesin, had already raised an alarm on social media, demanding her sister’s body, according to Wothappen.com.

The young lady was reunited with her sister, who had raised an alarm about her unexpected abduction, in a new video circulating on social media.

Read some reactions below.