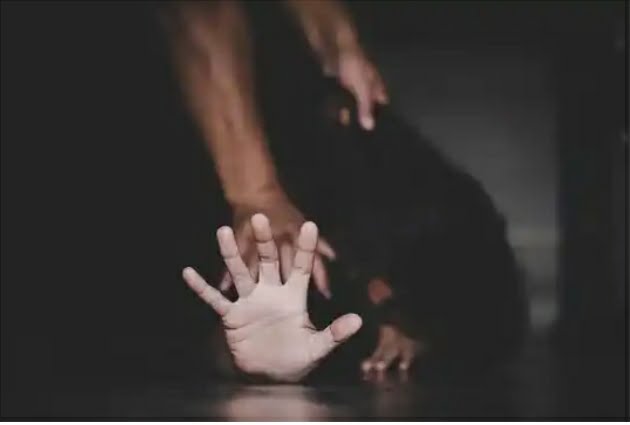 A Nigerian woman has described how a woman she hosted for three years and departed with a seven-month rent payment allegedly plotted her gang-rape and murder.

The event happened on Friday, November 12th, according to @Grace undiluted, shortly after a lady named Bukky came to see her and asked whether she was alone.

She claimed that when Bukky left her new flat, masked guys broke in, assaulted her, and hit her with a pestle as she attempted to flee.

After being resuscitated, the Twitter user got an indication as to who committed the crime and returned to her room to get dressed so she could be taken to the hospital. She claimed she discovered a piece of cloth used as a face mask by one of the men, which she claimed was a bed sheet she had left at the apartment she had left for Bukky.

When the police received the recovered item, they raided Bukky’s residence and questioned her about the bedsheet. She allegedly confessed to handing the bedsheet to her boyfriend and also identified the boys who broke into the victim’s apartment when questioned.

Her lover, it was also discovered, had recently been released from prison but still had a case waiting in court. The Twitter user also claimed that during questioning, it was learned that the men didn’t come to rob, but rather to “rape and beat her” using a weapon that the IPO claims is meant to murder.