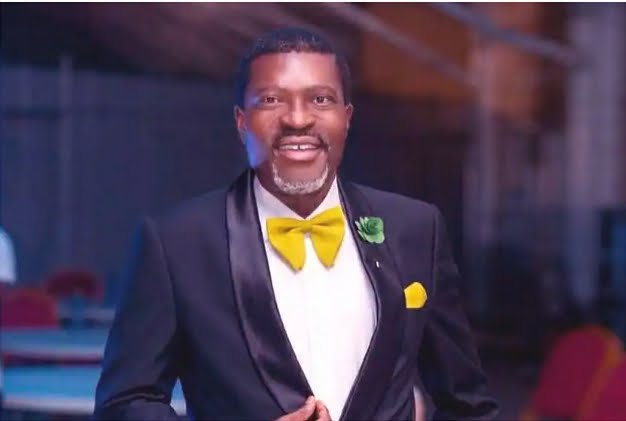 When Sylvester Oromoni died, he was a student at Dowen College in Lagos.

His peers allegedly beat him to death because he refused to join a cult at school, which the institution denied.

According to the school administration, Sylvester died as a result of an accident he had while playing football.

Check out the following reactions:

if you talk you collet: This can’t happen in Edo state na, buy now the school building for done go down by now I trust my Edo people #Benin/city

giftogwa_: Right now, my heart is bleeding profusely. What is the state of the globe today? God watch after us and our children. #justiceforslyvester

flyingpreacher: That school got lucky and said no to be Benin that day Sha.

iam bossladyvee: I’m pretty sure they gave him acid. God the Father

andythemic: The criminals must be prosecuted. Sylvester is no longer with us. #justiceforsylvester

dollargodrecords: If they don’t respond in a timely manner, we’ll take Benin to Lagos and show them what the Benin people can do.

Dowen College must surely pay oooo for this nasty, nonyedelight.

justiceforSylvester is a hashtag that has been trending on social media.

kingoftheeast_: I’m fucking because of this video. Is Cultism a High School Thing? spits What can children do?