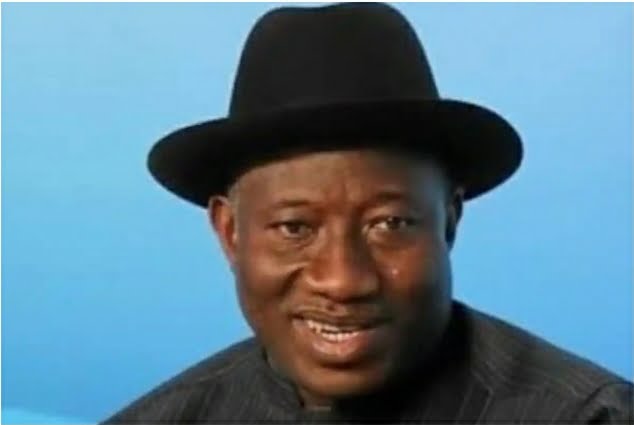 Nigerians have reacted to a billboard reading “GEJ Is Coming Back” on social media, hinting that former President Goodluck Jonathan intends to run for president in the 2023 elections.

The National Agenda, an unidentified group, made a poster for Goodluck Ebele Jonathan. It stated that it aspired for a better Nigeria by 2023.
Citizens, on the other hand, have had mixed reactions to Jonathan’s ambition, with many criticizing him.

Despite the fact that the Instagram blog mufasatundeednut questioned whether Nigeria was progressing or regressing, this was the case.

A popular actress, Nkechi Blessing, has voiced her support for Jonathan if he decides to run for president.

“I will over vote for,” she wrote.

“Yesss oh, he should please come back,” another Instagram user, @popcorrnn._, said. He had a lot superior governance than Buhari, and it took his departure for people to notice it; he should return.”

“He will fail miserably, he didn’t exploit the opportunity given to him first, so what does he have to offer this time absolutely NOTHING, we need a fresh start,” stated @icobenson. “Soro Soke,” says the narrator.

“This would be the most idiotic decision for him,” shoes by shem said.

“Can we please stop….must everyone go and come back again,” comedianslimm01 stated.

koin zino Omo… this man should just stay put before they ruin his reputation.

“I see someone writing “greatest of all,” exclaimed rasheedahhhh…

You don’t have to put up with anything? Do people just blindly follow these politicians? Arrgh!”

“We saw this coming with his romance with the North and APC,” iron syd said.

Tinubu has been abandoned.”