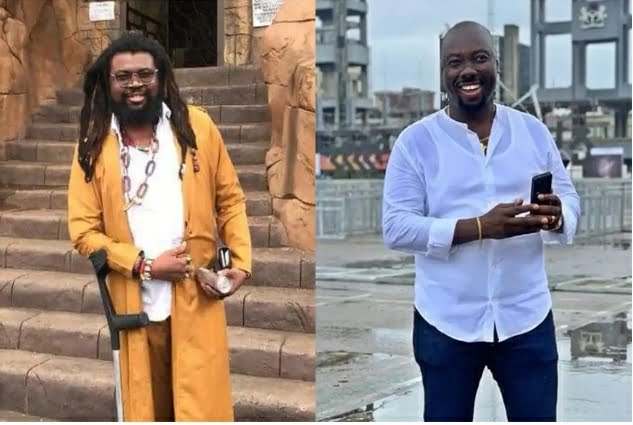 Filmmaker Nwelue has claimed that businessman Obi Cubana isn’t rich as he portrays on social media because of the theory that anybody that shows off wealth on social media does not have any money.

According to him, he’s more than sure that no wealthy person flaunts wealth for people to so therefore anybody that is wealthy on social media does not have money and a follower of his replying to that asked whether Obi Cubana is also included.

We all seem to have forgotten that Obi Cubana never showed off his wealth on social media until how he lavishly buried his mother months ago went viral on the net and people started following him and posting pictures and videos of him.

Even now that he’s in the public space, Obi Cubana still doesn’t show off as people around him are the ones who have been posting videos and photos of him whenever they meet at an event and he’s still living the low-key life.