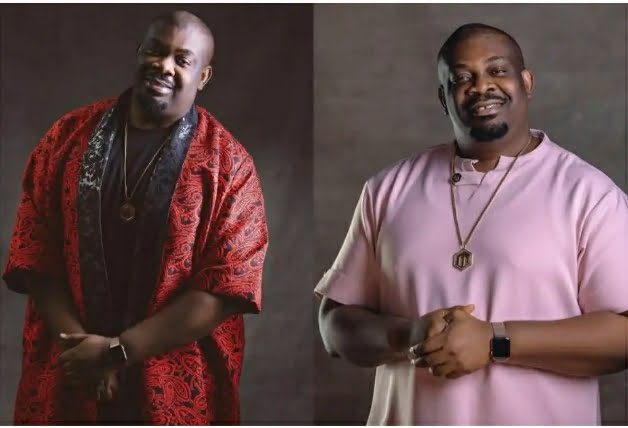 Don Jazzy, the CEO of Mavin Records, is ready to give out a Don Jazzy merch to roughly 100 people on his birthday, but there are some simple terms and conditions that must be followed in order to receive the merch.

Don Jazzy will be celebrating his birthday in a few days, and while he may be asking his buddies for money like Davido, he has also decided to give out items to some of his Instagram followers.

According to him, if you follow a specific account and then come back to remark on his post that you want stuff from him, you have a chance to win one because he will be giving it away to roughly 100 of his fans.

Don Jazzy has always been a giver, so it’s no surprise that he’s decided to give away free merch to some of his fans on his birthday. All they have to do is follow Vbank, who is his primary sponsor for this giveaway.

He didn’t forget to tell anyone who wanted to give him something on their own that they could send him whatever they wanted for his birthday because he wishes himself a happy birthday ahead of time.