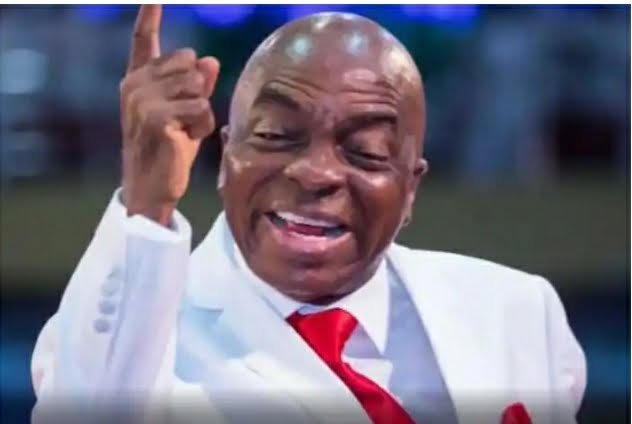 Bishop David Oyedepo of Living Faith Church has warned Christians not to criticize their prophets, warning that doing so will bring God’s wrath onto them.

According to the renowned clergyman who delivered the warning during the Leadership Empowerment Summit at the church’s headquarters, Faith Tabernacle, Canaanland, Ota, Ogun State, speaking against men of God can lead to leprosy.

According to Oyedepo, who emphasizes that the warnings are based on spiritual understanding, many critics of Oyedepo’s ministry must have already got their fair portion of the penalty.

“Beware of speaking hurtful against the Ministry you profess to be advancing, it’s a risk,” he warned.

“Be careful what you say about a Prophet you claim to believe in. It’s extremely dangerous.

We don’t have any information on how many people were affected by this warning, but I’m sure it was a significant number.

“What we are saying now, Bishop is in his room,” one of the nation’s leaders remarked. He’s listening.” When we issue warnings, we do so with prophetic discernment.”

Although he acknowledged that prophets of God must endure criticism, he contended that it is not an issue.

“Every prophet is destined to be slandered. As a result, it isn’t a problem. It has already been completed. “It’s not like it’s a brand-new concept,” he explained.