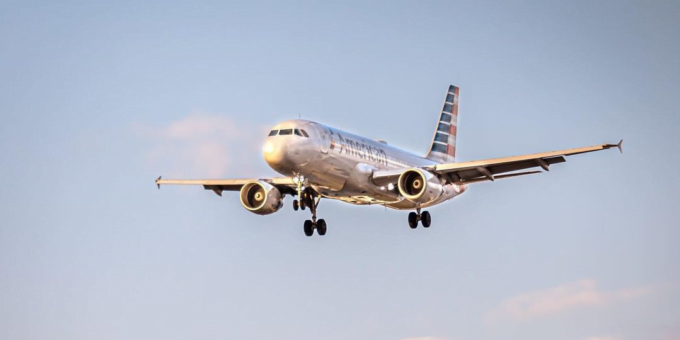 “Today is going to be a good day,” a US pilot probably thought to himself as he hopped out of bed and headed to work.

Lol, then his day turned into a nightmare when he had to fly a bunch of rowdy President Donald Trump supporters.

Thanks to the pandemic, every passenger aboard a plane is required to wear their masks during the whole ride.

But fans of the Make America Great Again (MAGA) movement often think otherwise. To them, wearing masks is an infringement of their fundamental rights.

The group affiliated with the sitting US president filled up an American Airlines flight on Friday, January 8, and turned it into their rioting ground.

When the Phoenix bound aircraft took off from Washington DC, the group started chanting in unison.

“USA, USA, USA,” they shouted as the plane started moving.

During an interview with DailyMail, the airline stated that the cabin crew on the plane urged the passengers to calm down and put on their masks but they refused to listen.

At one point, the pilot addressed the group through a loudspeaker and said he was ready to land the plane in the middle of Kansas and throw out the rowdy goons.

Meanwhile Wothappen.com reported that there is palpable anxiety in Indonesia as a passenger plane with 62 people on board went missing shortly after taking off from the country’s capital city, Jakarta.