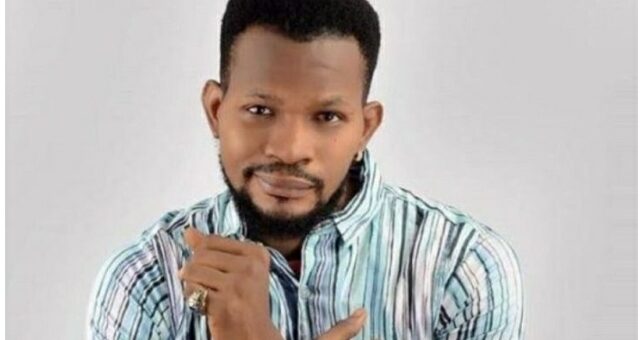 Controversial Nigerian actor and social media commentator Uche Maduagwu has called on the newly elected president of the United States Of America, Joe Biden to put a ban on former Nigerian President.

Uche Maduagwu has called on Joe Biden to place a visa ban on the former Nigerian President, Goodluck Jonathan for signing the Nigeria undemocratic anti-gay law. This comes after President Joe Biden appointed a bisexual into his cabinet.

After the election of the Americans, One of the laws President Joe Biden passed was the freedom for the people of the LGBTQIA; Lesbian, Gay, Bisexual, Transgender, and Queer individuals. This decision made citizens and other LGBTQI’s in other countries happy. They applauded him for a “best” decision.

Meanwhile back in Nigeria, actor Uche Maduagwu took to his page on Instagram and declared himself gay. He was seen in lady’s lingerie in series of photos. In a recent development, the actor has come out to call on the US president to put a ban on former President Goodluck Jonathan for infringing on the rights of the citizens.