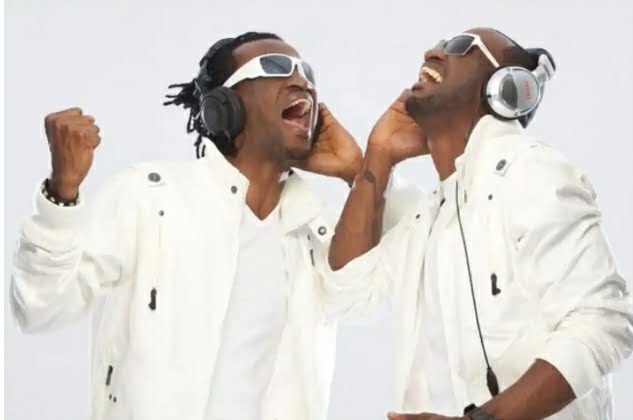 PSquare, a Nigerian music duo made up of two brothers, Paul and Peter Okoye, recently delighted an audience in their home after throwing a lavish birthday party to commemorate their reunion after a long separation.

According to numerous news outlets, the identical brothers went their separate ways on September 25, 2017. After Peter purportedly delivered a termination letter to the group’s lawyer, stories of their split began to emerge on social media. The duo had previously parted up in 2016, apparently following a disagreement over their manager’s role.

A video of the twin brothers hugging and exchanging pleasantries as they reunited after a long time apart circulated on social media. The announcement created a lot of excitement among the duo’s fans as well as some of their industry colleagues.

MORE:  Bobrisky’s Ex-P.A Oye Kyme Set To Fly To Nigeria To Apologize To Him Face To Face

The twin brothers are back on the scene, rumored to be preparing to take over the African entertainment world with their incredible talent.

A video has gone viral on social media, capturing the moment the brother produced an electric performance at their birthday party just days after rejoining.

Check out the video below: