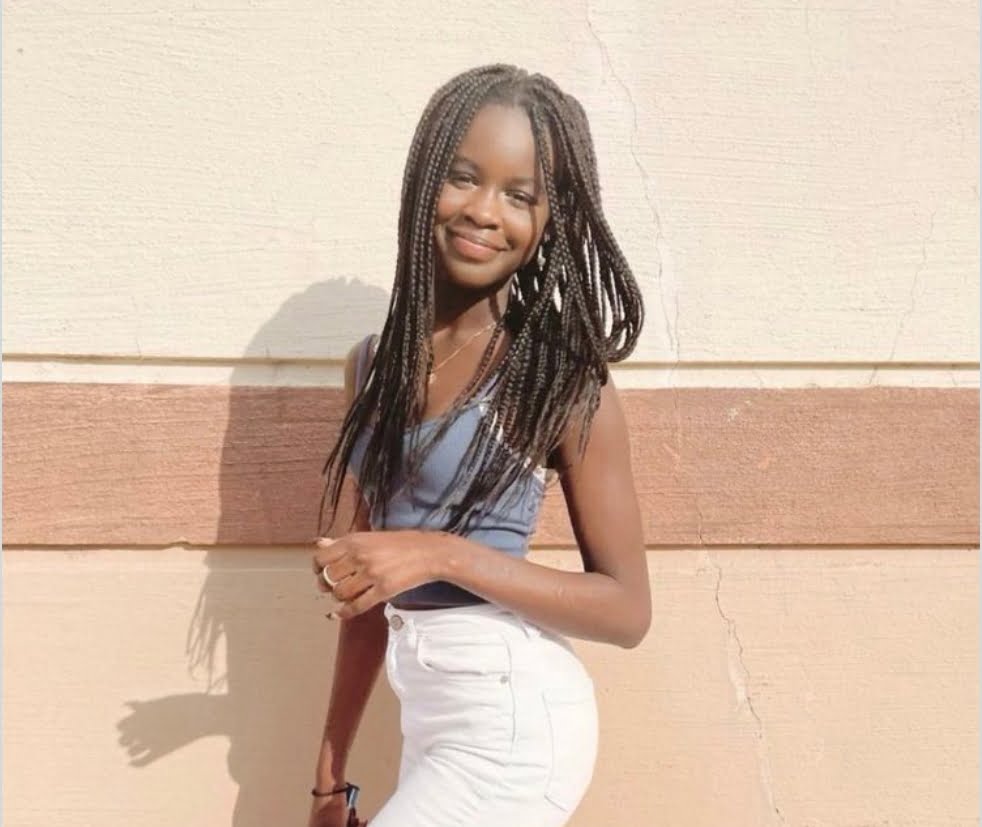 A Prior Lake High School student in Minnesota posted a racist video, which the Savage Police Department is now looking into.

One of Jaelyn Crooks’ classmates uses racial obscenities at a black kid at her school in a video that has gone viral on Twitter.

The girl laughs and mocks the student’s skin color throughout the horrific minute-long tape, before asking her to “burn in hell” and “kill herself” multiple times.

New York’s 14-year-old victim Nya Sigin has spoken out about the harrowing racism she suffered as a result of her ethnicity.

Nya Sigin, the target in the disgusting viral video, has spoken to KSTP about the horrific attack.

“It was just the most disgusting thing I’ve ever witnessed in my entire life I was feeling I was confused. I didn’t really know what I had done to even deserve it,” she said.

She said that when she first saw the video, she didn’t really process it, and it wasn’t until she was in her counselors office that it became real.

“That’s when it all really hit me and how personal it was to me. That was just really hard because I just had this wave of emotions,” she continued.

SHE OPENED UP ABOUT HER RECENT SUICIDE ATTEMPT.

Her mental health issues were uncovered and she claimed that she had attempted suicide in May, which the girls made fun of during the video.

MORE:  Who are the dancers in the 2021 Freemans advert?

“I finally have entered the part of my life where I feel like I’m finally overcoming that. This whole entire situation happens and it just feels like a relapse,” she said.

“Talking about my suicide attempts is absolutely not OK. I don’t think they even understand the impact of this on me and my family, to even make these comments.”

She then thanked everyone on social media and in the local community for their support and said:

“It’s just the most, like, immense feeling of the love from everybody that showed their support for me and my family,’ Nya said. ‘It’s just it’s honestly like an unexplainable feeling. I couldn’t even express how thankful I am for everybody.”

HER SISTER HAS SPOKEN OUT TOO

Aya’s sister Elizabeth Sigin is a senior at the same high school, and she has also spoken to KSTP about the horrific video.

“It was sick. I watched the first half and it was nothing new, I see racist things all the time. And then it got to the second half where it was actual threats and actual vile language and I was just so mad,” she said.

MORE:  Twitter reacts to Airlines taking Klarna – “I’ll see you all in Dubai”

“It’s not an isolated incident. I don’t know at this point what I can do to make sure that this stops for good because it’s too much on my sister. It’s too much on the family to just constantly be in these issues where somebody is harassing her and somebody is bullying her.”

@shaunking used his platform and influence to highlight Nya Sigin’s experience with racism and bigotry from 2 of her white high school peers. The community showed up and showed out in support of Nya who attempted suicide back in May of this year. #stopthehate #lovewon pic.twitter.com/F1IevLIAsT— 𝓛𝓮𝓽𝓲𝓽𝓲𝓪 (@TiaMurae) November 12, 2021

Elizabeth said that she wants to “hold these people accountable” to make sure that the final three years of Aya’s school life are “good for her”.

“It’s already hard enough being in such a predominantly white area as a Black family, and as Black women, it makes it so much harder for us. I really just want to see my school do something about this video and give real consequences to the students who are involved.”

Nya’s mother set up a GoFundMe which has raised over $111,000 for her college fund.