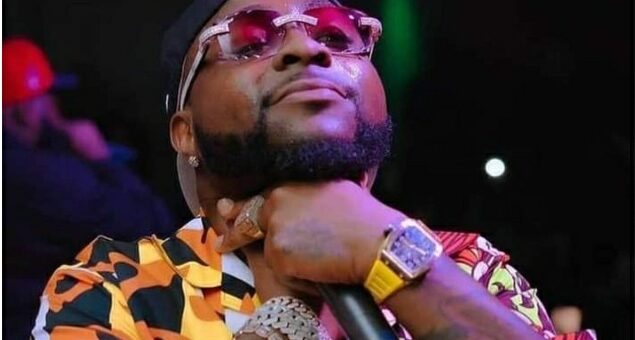 Nigerian musician, David Adedeji Adeleke who popularly known in showbiz as Davido has now gotten his own Twitter emoji.

The emoji is for his popular catchphrase “E Choke” and this has received massive reactions from himself and some of his followers on the micro-blogging platform.

Taking to his verified social media handle on Twitter, Davido flaunted his newly acquired emoji in the faces of his critics and haters.

Here are some of the reactions from his fans and other social media users;

@DanielRegha – “E choke” means strangulati¤n or suffocati¤n so it promotes negativ!ty; The fact a lot of people applaud the slang d¤esn’t mean it’s right. Words hold incredible power both positively & negatively so one should be mindful what he or she says cos words shapes one’s reality…ADVERTISEMENT

@MalikGCFR – Erm David, how much be that Emoji last price?

@marshnhedz17 – Davido really understands that his musical career is over. The journey ended the moment people started understanding good music and the coming of Burnaboy. Wizkid understood and accepted these facts and evolved. That’s why he went too hard in giving us a timeless album!