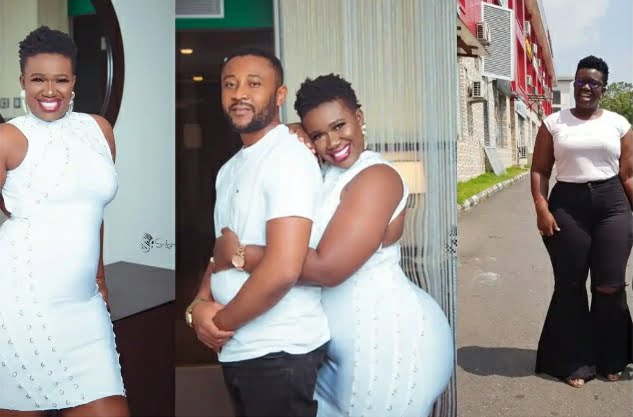 Real Warripikin, a comedian, took to social media to reveal her husband’s response to her request for coitus.

Real Warripikin greeted her husband, Ikechukwu, and other men a happy worldwide men’s day as the world celebrates it.

She shared a screenshot of her Whatsapp discussion with her husband.

MORE:  Why Millions Of Nigerian Graduates Are Unemployed- Federal Government

@’quincythompson;’Some things should be kept private, and not everything is cruise sha.

‘Must everything be on social media?’ says @goldieafrica. Una go tell us everything about your relationship, and if it starts to fall apart while we’re talking, una go tell us to mind our own business. oooo’ Nawa oooo’

@toni.frank;`😂😂😂😂😂😂 What could be more important than being in the right room with the right person? This pair has a way of making marriage enjoyable.