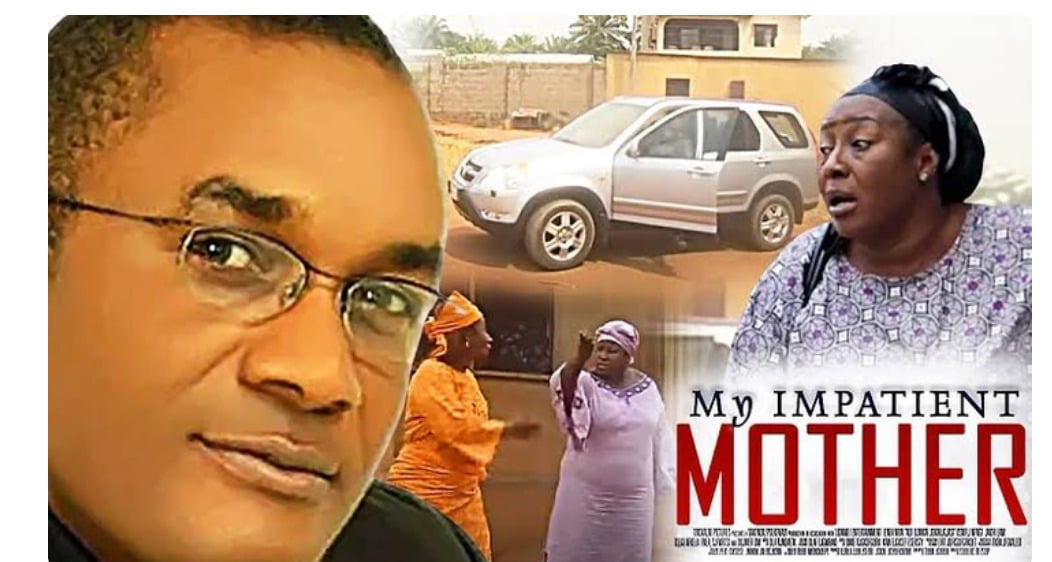 The nollywood industry is one of the most recognized movie industry in Africa. The industry is gradually becoming popular globally. The industry is where it is today, due to the immense dedication and contributions of actors like Saint Obi. Although he is not currently active in the industry, he is among those actors that started and build the industry along side Pete Edochie, Kanayo O Kanayo, Liz Benson, Chiwetalu Agu and Genevieve Nnaji, just to mention but few. Saint Paul is obi is a legendary actor that cannot be forgotten.He was one of the most celebrated actor in the late 90s and early 2000s.

Today iam bringing into limelight the legendary actor :Saint Obi. Obinna Nwafor, popular known as Saint obi is the only son in a family of nine children, he was born on november 1965. He obtained his bachelor degree in theater art from university of Jos in the year 1991.While in school Saint Obi engaged himself in stage drama and performing art. He joined nollywood industry in the year 1995,where he was featured in a movie titled ‘take me to mama’. Take me to mama movie was one of my favorite movie then, as kids we mimicked the movie each time we watched it. Saint Obi played his role excellently in the movie.

After the movie ‘take me to mama’ Saint obi gained recognition and rose to fame after starring in several NTA commercial movies. He was a great actor whose movies always gain wide reach of audience. He acted more than 60 movies from late 90s to early 2000s. Among the movies he acted are:Take me to mama, candle light festival of fire, and last party, just to mention but few. He is currently inactive in nollywood industry . We hope he will return to Holly someday, he is presently a business man who is doing well for himself.

He got married to Lydia Saint Nwafor and their marriage is blessed with beautiful kids. Today iam sharing with you pictures of Saint Obi. I follow him on Instagram, I got some of these pictures from his handle @theofficialsaintobi . He currently have 14700 followers on Instagram.