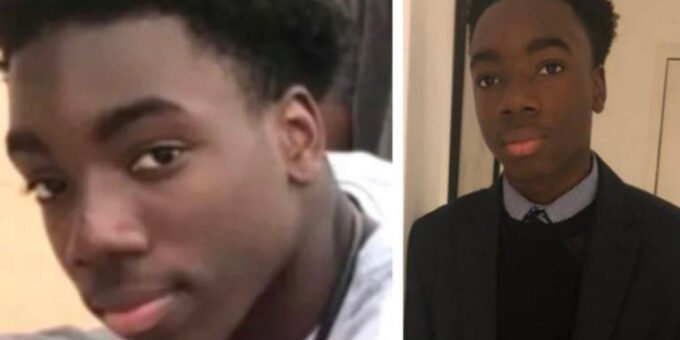 UK Police have confirmed that the body found in a lake in Epping Forest as missing Nigerian student, Richard Okorogheye.

Richard Okorogheye was reported missing after he left his family home in the Ladbroke Grove area of west London on March 22. He was last seen on CCTV in Loughton, Essex in the early hours of Tuesday, March 23.

According to his mum, Evidence Joel, Richard had spoken about to her of university pressure and was struggling to cope.

The Metropolitan Police and officers do not believe, at this stage, there was any third-party involvement, as they described his death as unexplained. Also there was no evidence of physical trauma or assault after the post-mortem examination was carried out on  Wednesday, April 7.

Home Secretary Priti Patel in a tweet revealed she was in contact with Scotland Yard in regards to Richard’s death and that her thoughts and prayers were with Mr Okorogheye’s family.

She wrote on Twitter: “I am deeply saddened to hear of the death of Richard Okorogheye.

“My thoughts and prayers go to his family and friends at this incredibly difficult time.

“I am in contact with the Metropolitan Police who continue their inquiries into his tragic death.”

The 19-year-old student at Oxford Brookes University, who has sickle cell disease was later found dead in a pond in Epping Forest on Monday evening, April 5.