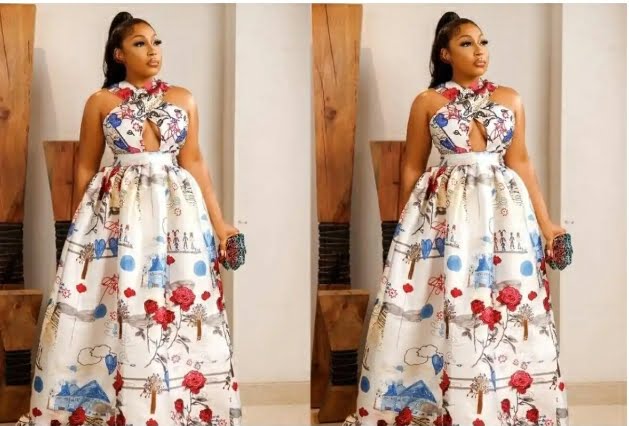 Actress Rita Dominic has urged young people in Nigeria who have lost jobs and prospects as a result of the Twitter ban to obtain their PVCs and vote intelligently next year.

The Nigerian government, without considering the millions of people who rely on Twitter for income and possibilities, banned it for months without reason, but has now lifted it as the election approaches.

She released a video reminding her Nigerian fans and followers that their votes matter, and that they should acquire their PVCs and vote carefully when the time comes, especially those who were affected by Twitter’s recent suspension.

Almost everyone is aware that the government removed the Twitter ban for political purposes, believing that they could use it to their advantage until next year’s elections, but the people are now wiser than they imagined.

It will be difficult for politicians in Nigeria to persuade young people to vote for them in this election because they are growing wiser and realizing that they just care about themselves after the election, which is why Rita Dominic has urged that every young person obtain their PVC.