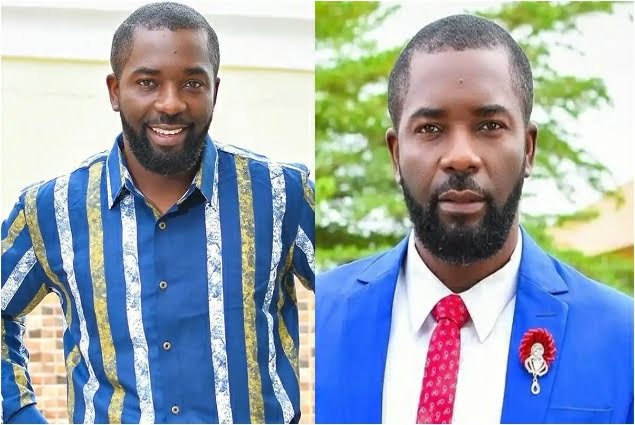 Emeka Amakeze, a Nollywood actor, has asked men to let go of the notion that when a woman provides them s.ex, it is a means of showing gratitude for their kindness.

Emeka Amakeze, in a tweet that has stirred a social media debate, slammed the notion that s3x is a reward for being a decent guy or spending money on a woman.

In response to Emeka’s post, a user known only as @thesachet stated that no one ever informed them that s3x is a reward for being polite to a lady, and that it is a concept they cling on to.

In response to this;

“Some females, when a guy shows a little care, they mistake it for love… then boom, they dash you with their body, gentlemen must learn to say no,” tosanwumi wrote.

“This one is speaking in nonsense!” wrote sohighxy. I didn’t come to Lagos to be Mr. Nice Guy… “Nothing is worthless.”

“Until dem bill u many times shogbo,” holuwaconquer wrote. You won’t have a choice but to request it… E get level wey billing dey reach. You want to be rewarded for your compassion, but let’s get rid of that thinking; I just want to be kind.”

“My issue be explain why folks Dey always feel so entitled of asking for Favour after you’ve helped them once or twice,” tonyfrank remarked.