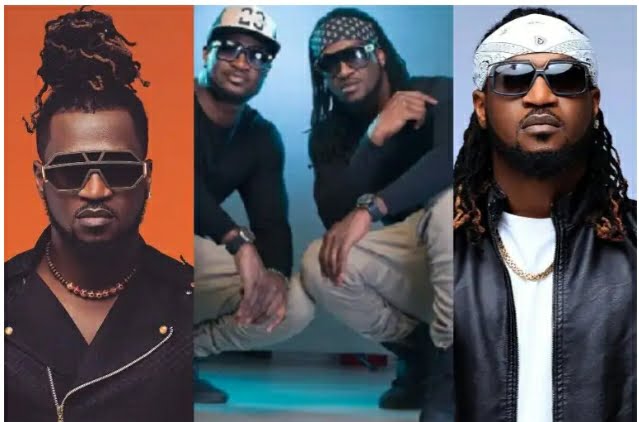 Following the historic comeback of legendary music group P-Square, which has elicited touching comments across the online landscape, a Nigerian guy has chimed in with his own take on the situation.

On Wednesday, a video of the twin brothers hugging and exchanging cordial greetings appeared on the internet, five years after they drifted away over a terrible feud.

They later created a video claiming that two heads are better than one, therefore they reunited as one. A man merely identified as Attah Akor reacted to the news by saying the siblings were forced to reconcile owing of sapa, also known as (hunger, brokenness)

“Sapa hold Psquare them remember two heads are better than one,” he tweeted.

Look at the reactions.

@KvngShaba said: The same sapa that was holding Davido started begging for money.

@Diokpa 1; I’m not sure if Sapa will be able to hold them men o

@GodwillSunday5; Seriously, now they realize what it means to say that family is everything.

@davethehoodlum; It’s better to have two sapa heads than one.