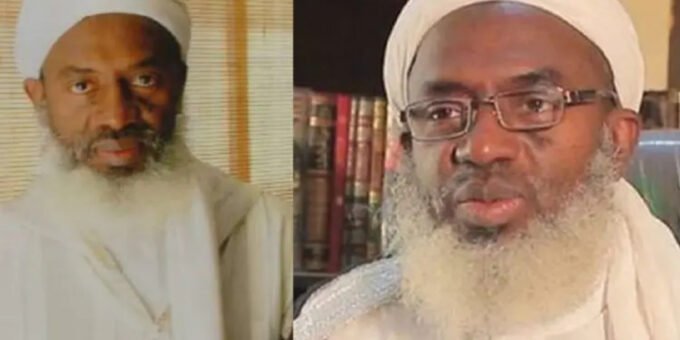 Prominent Islamic cleric and scholar, Ahmad Gumi, has has stated that kidnapping children from school is a lesser evil to ransacking a town and killing its residents.

The cleric has continued his call for amnesty to be granted to bandits spearheading violent attacks in the Northern region of the country.

The Islamic cleric averred in the interview that the recent attack shows that his preaching is working and might bring an end to banditry in northern states. Gumi added that bandits are now careful with their victims, unlike before when they had no respect for human lives.