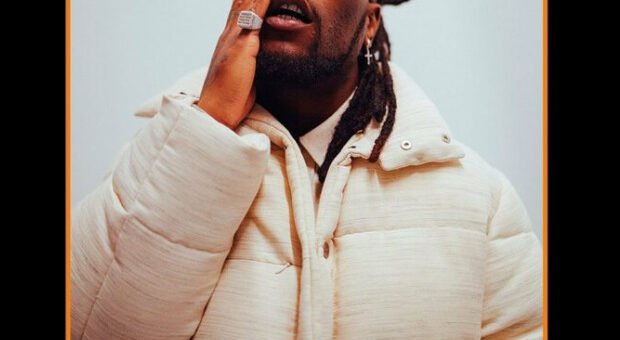 The Twitter user @ObongRoviel claimed that Yonda wrote ‘Dangote’ while Peruzzi wrote ‘Pull up’. This tracks became an instant hit after they were released.

Roviel insinuated that Burna Boy is a fraud because he refused to give credit to the song writers.

He tweeted, “I bet you didn’t know Yonda wrote Dangote and Peruzzi wrote Pull up. Maybe when these artists start giving credits you will know the truth about your Faves”

His accusations fueled the existing beef between DMW boss, Davido and Burnaboy, as fans of the celebrities started an online war over the authenticity of his claims.

Recall that Burnaboy had openly declared that he writes his songs himself, without help from anyone. However, he admitted that Peruzzi has helped him on a song but it was a one-time thing.

Reacting to the post, Burnaboy wrote, “Who wrote what for who?”

See the tweets below,