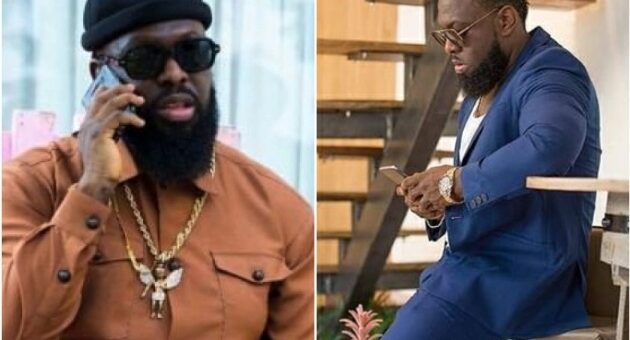 One of the celebrities who live a luxurious life but does it away from the public eye is Nigerian artist Timaya. The fine artist has a beautiful life with his family off social media, unlike other celebrities do. Timaya can be described as one of the wealthiest artists who are humble.

Born Inetimi Timaya Odon, better known by his stage name Timaya, is a Nigerian singer and songwriter who hails from Odi, Bayelsa state. He is also the founder of DM Records Limited. Timaya’s solo career began in 2005 where he released his first single titled “Dem Mama”, which also appeared on his debut album, True Story released the following year.

After the release of his first debut album, Timaya started gaining fame in 2005. He has been able to maintain his standard and can be described as one of the best and biggest musicians in Nigeria.

In 2018, Timaya got people talking on social media after he bought an expensive luxurious mansion in Lekki, Lagos. It was reported that the mansion cost a whopping 1.2 million dollars.

Check out photos below….