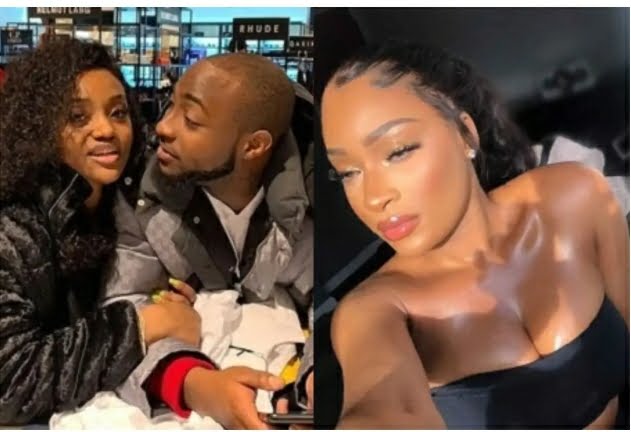 Larissa, Davido‘s purported 4th baby mama, has responded to charges of shading Chioma by writing on Instagram that “not all relationships lead to marriage,” and that “shading is for cowards.”

Some netizens assumed Larissa was referring to Chioma Davido’s third baby mother, whom he was about to marry, when she said that not all relationships lead to marriage because some merely help you find new restaurants and other places.

During a Q&A session with her fans, Larissa clarified that it was a post she just published from a restaurant she visited and that it was not a dig at anyone, especially Chioma, Davido’s baby mama and ex-fiancee.

She claims that shading is for cowards, and that many of us have discovered new places through going on dates, so she merely stated that, but not as a diss to anyone; rather, the blogs made it appear as a diss to someone, which they determined to be Chioma.

Larissa has been quiet about who the father of her son is even though rumors have it that the baby is for Davido and she clearing the air that her post has nothing to do with Chioma insinuating that she actually had something doing with Davido.