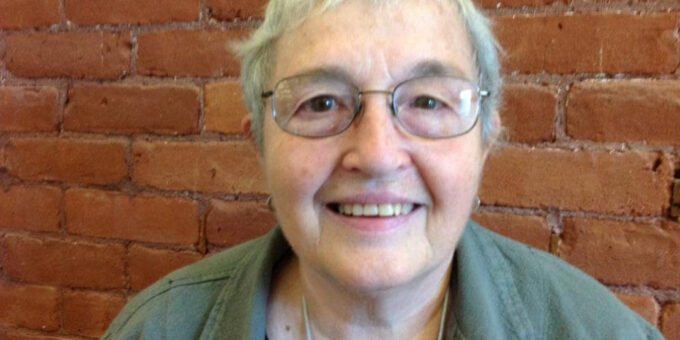 Sherrill Redmon rose to prominence as Kentucky Senator Mitch McConell’s first wife. He is an American politician who has served as the Senate Republican Leader for the longest time in the country’s history. How much do you know about the politician’s ex-wife?

They were interested in every detail of her life. Here are the most essential details from Sherrill Redmon biography you cannot miss learning.

She chronicled the lives of tens of thousands of women. When it comes to Sherrill Redmon bio, it is full of data gaps, which raise more questions than provide answers.

Sherrill is from Louisville, Kentucky, the USA. The former scholar was born to Doris and Charles Redmon.

She received her primary education from Seneca High School. A few years later, she earned a Bachelor of Arts Degree from the University of Louisville, Kentucky. Then, she applied to the University of Kentucky, from which she received a Doctor of Philosophy (PhD) in 1974.

The politician and his former wife met during their studies at Louisville University. In 1968, Mitch McConnell and Sherrill Redmon exchanged their wedding vows.

Who is Mitch McConnell’s wife now?

In 1993, McConnell married for the second time. Her name is Elaine Chao.

She worked as Secretary of Transportation under former President Donald Trump. She resigned from her position on 7 January 2021. Mitch McConnell wife became the first Asian-American woman to be appointed to the President’s Cabinet in American history.

After her divorce from McConnell, Sherrill left Kentucky for Northampton, Massachusetts. There, she became a feminist scholar and Director of the Sofia Smith Collection of the Women’s History Archives.

While at Smith College, she worked onVoices of Feminism Oral History Project with feminist and journalist Gloria Steinem. Its primary goal was to document the persistence and diversity of women’s organizing in the United States. In 2012, she retired from Smith College.

After a divorce, celebrities frequently reveal scandalous information about their ex-partners. Sherrill, on the other hand, has not revealed anything about her past. Steinem mentioned in one of her interviews:

Despite Sherrill’s devotion to recording all of women’s lives, she didn’t talk about the earlier part of her own.

Sherrill Redmon currently resides in Whately with her cats, Nick and Nell. She also actively participates in the collection of charitable donations for people and animals via Facebook.

Wothappen.com recently reported about the life of Aron Piper. He is a well-known German-Spanish actor and singer. He is best known for his role as Ander Muñoz in Netflix’s Élite.