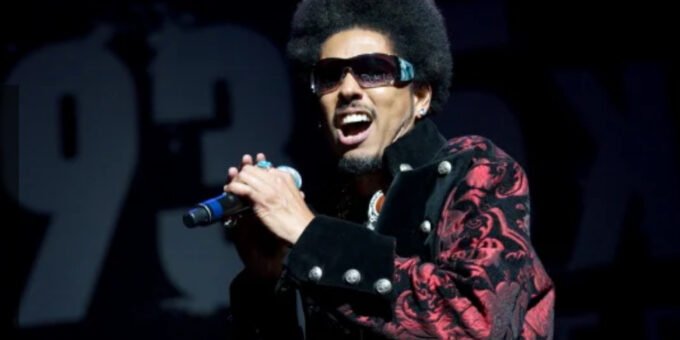 Rapper Shock G has sadly passed away this week aged 57. Did he have a wife? Let’s explore his personal life.

Tributes are flooding social media for Shock G, an American musician and rapper who was best known as the lead vocalist for hip hop group Digital Underground.

Now, fans want to know a little more about his life. Did he have a wife? Or children? Here’s what we know.

Did Shock G have a wife?

Does Shock G have children?

To public knowledge, Shock G doesn’t have any known children.

He seemed to keep his personal life incredibly private and never revealed anything about life outside of his career.

According to TMZ, Shock G’s father Edward Racker revealed that the rap legend was found dead in a hotel room in Tampa, Florida this week.

The news was first revealed by his former bandmate Chopmaster J who wrote on Instagram:

TRENDING NOW>>  DMX death: cause of Death and net worth explored

“34 years ago almost to the day we had a wild idea we can be a hip hop band and take on the world through it all the dream became a reality and the reality became a nightmare for some. And now he’s awaken from the fame long live shock G Aka Humpty Hump and Rest In Peace my Brotha Greg Jacobs!!!”

Shock G’s cause of death is currently unknown.