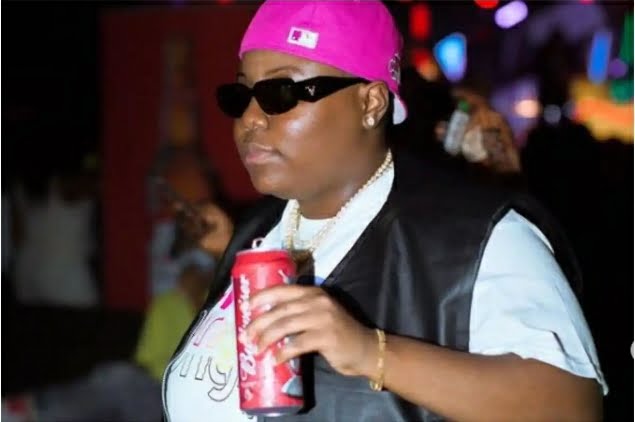 Top Nigerian Afrobeat singer, Teniola Apata, professionally known as Teni has demonstrated an act of kindness towards a male fan while performing at an event in Edo State.

The ‘Uyo Meyo’ hitmaker while performing at the function blessed a male fan who could sing her song word-for-word with an amount of N500K for the love he has shown to her craft.

As a reminder, Teni happens to be one of Nigeria’s best singers. songwriters and entertainers. Ever since she broke into the music scene with her outstanding craft, Teni has won the Rookie of the Year at the 2018 Headies Awards, and the Most Promising Act to Watch at the 2018 Nigeria Entertainment Awards. She also won Best New Artist at the 2018 Soundcity MVP Awards Festival. NotJustOk ranked her eighth on its list of the 10 Hottest Artists In Nigeria

MORE:  See What Maria Chike Said After A Fan Asked If She Regrets Going For Big Brother Naija Show

In other news, Ghanaian rapper, Andy Agyemang, well known as YPee has stated that it is a gross disrespect to compare him to any rapper in Ghana because none can match up to his skills and talents as a rapper.

Not too long ago, the rapper made a boastful claim in an interview in a Kumasi-based radio station that he is the best rapper in Ghana reigning as the King of Rap music in Ghana disrespecting the likes of Sarkodie, Okyeame Kwame, and Medikal who have reigned as the top rappers in the country.

According to him, his credentials as the best rapper is very clear for all to see, thus Ghanaians should not underestimate his prowess.

Well, in a fresh video trending on social media, the rapper once again bragged about his skills by saying he need not be compared to any rapper in Ghana because it is a sign of disrespect to his music brand.