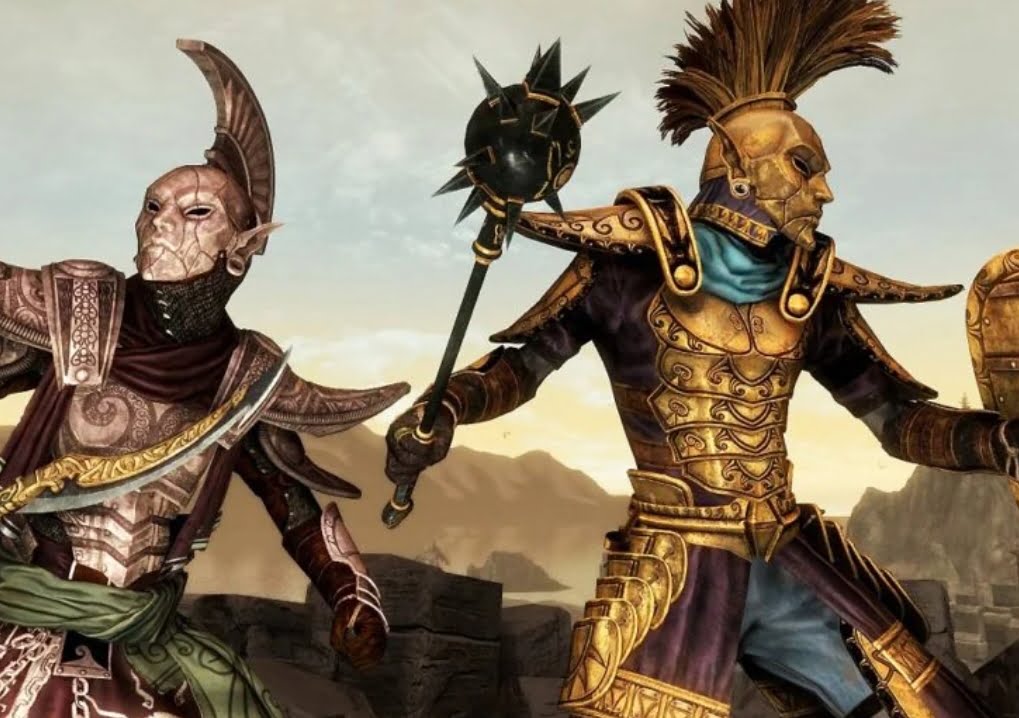 The Skyrim Anniversary Edition release date is near and fans should know its included Creation Club content and upgrade price.

This is the newest version of the Elder Scrolls V. We were blessed with the original game in 2011, we were treated to Legendary and Special packages in 2013 and 2016, and we’ve also been given Nintendo Switch and even Alexa versions.

Bethesda’s re-releases has understandably become a meme, but – as always – another return to the north of Tamriel is impossible to resist.

The Skyrim Anniversary Edition comes with 48 Creation Club content currently available along with 26 packs that haven’t been released.

Some of the packs and mods previewed on Bethesda’s website can be found below:

MORE:  “These Housemates Are Cashing Out” – Reactions As Fans Gift BBNaija’s Ozo N5million For Christmas

As for the over 500 pieces marketing description, this is a tad misleading as it’s a break down of all individual elements involved with the mods.

If you own the Special version and don’t choose to upgrade, you will receive the following four Creation Club content for free:

Fishing is fantastic and seems to be in every open-world game now, meanwhile Survival Mode completely changes the experience. It adds more immersion by adding cold, fatigue, and famine penalties that can lead to death.

The upgrade price for the Skyrim Anniversary Edition is £15.99.

Just so you know, it is only possible to upgrade from the Special version that came out in 2016. If you don’t own this version, then you will need to pay £47.99 for the full release.

Again, if you choose to stick with the Special package, you will receive a free patch on next-gen consoles that will provide better graphics and faster loading times. You will also get fishing and survival mode as explained previously.

The release date for the Anniversary edition is November 11th.