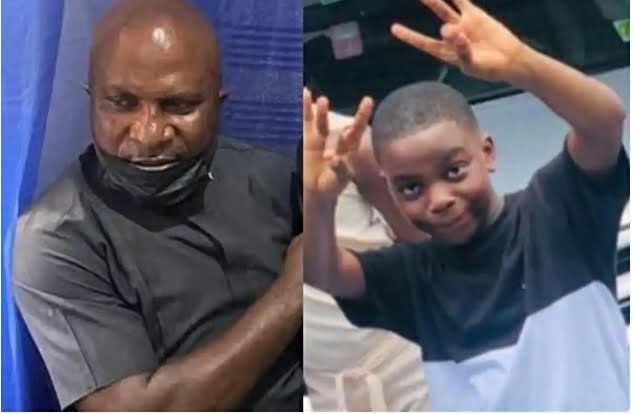 Sylvester Oromoni, the father of a late Dowen College student, has pledged to never bury his son until he receives justice for his killing.

Slyvester Oromoni Snr’s reaction came after the Lagos State Commissioner of Police, Hakeem Odumuso, stated that an autopsy conducted on Late Oromoni Jnr’s body in Warri and Lagos revealed that he died of natural causes.

“At the second autopsy, we discovered a pronounced pallor of the organs, pneumonia (lung infection), infections of the liver and kidneys, as well as the heart.” The ankle infection mentioned previously in the report was the source of these infections. These observations were also validated by microscopic sections.

Chemical poisoning is not supported by the observations in the oesophagus and stomach. In this circumstance, death is unavoidable.” According to Odumosu.

“The family does not have power,” Mr. Oromoni remarked in an interview with Punch. We only have God to rely on. There will be no difficulty if they insist on reopening the school. I’ll follow up on this case if God keeps me alive for another 20 or 30 years.

The government will appear and then go. I am unconcerned. That boy’s soul is wailing all around him. God is a living being who cannot be bought.

“My son will never be laid to rest.” He would stay there if it took me 30 years to get justice (in the mortuary). I will not bury him since he is my son.