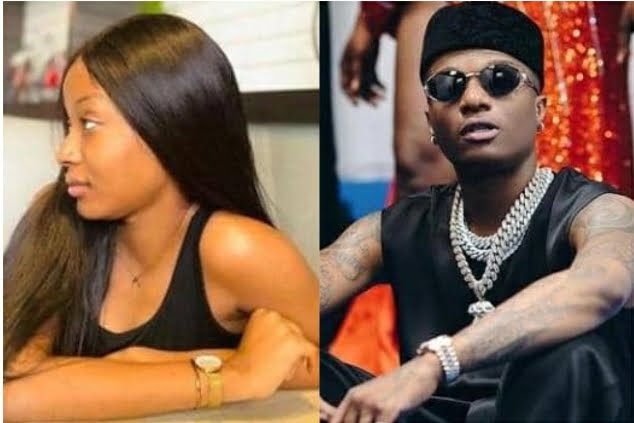 A lady has cried out that someone should stop Afrobeat singer Wizkid as she Laments over how he’s trying his best to penetrate into the US and that is emptying his vault.

Wizkid this time around wants to take over the USA with his music hence has taken his Made In Lagos tour there and the promotion is going on so well that most of his tickets have been sold out but this lady seems to be worried over how things are going.

According to her, if Wizkid mistakenly buys a car this year then it means someone dashed him because his promotional packages and payola in the USA are emptying his vault and if care isn’t taken he would be left with nothing.

Adding that someone should stop Wizkid before he finishes himself while trying to penetrate the USA just like the way he has taken over the UK with his music since his promotional packages are draining his vault.

But one thing the lady seems to forget is that Wizkid will cash out big if he’s able to penetrate the US and he’s already selling out his tickets for the Made In Lagos tour in the US which means he will get back everything he invested in that and even more. 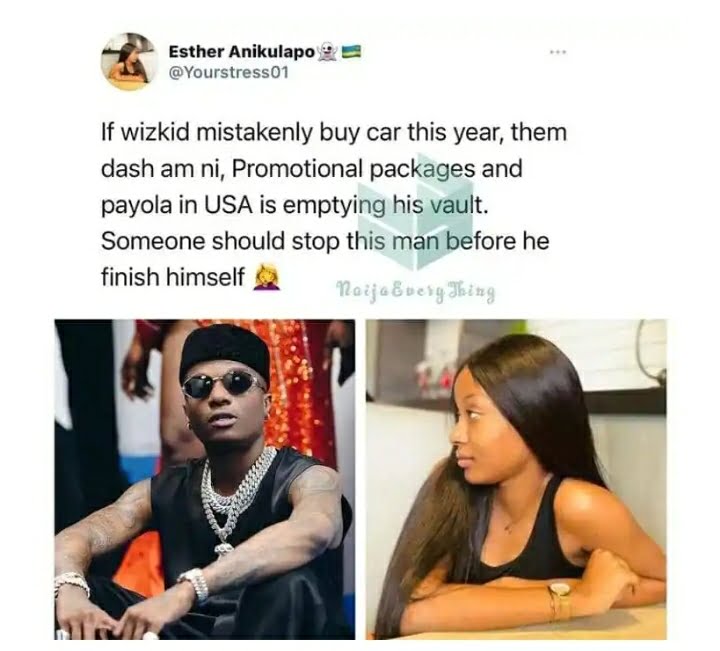 I Finally Got Him; Nigerian Lady Shares Chats as She Weds Man who Had Been Ignoring her Since 2017 on Facebook