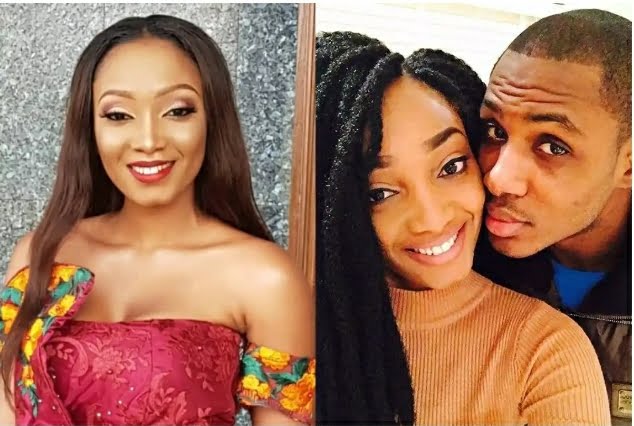 Sonia, footballer Jude Ighalo‘s estranged wife, has come out about her marital status, leaving many who refer to her as an ex-wife flabbergasted because she is still married.

The marriage of Jude Ighalo and Sonia has been shaky for a time following claims of adultery, and some people believe they have ended the marriage because of the rumors, hence she is referred to as Jude Ighalo’s ex-wife.

Sonia said that she is still traditionally and legally married to Jude Ighalo, making her his sole recognized wife, in response to a curious admirer who wanted to know if she was divorced to sympathize with her.

There are many women in Jude Ighalo’s life, and some reports claim that he has children with women other than his wife, but we now know that he is still married to Sonia, which forbids him from marrying anyone else.

Sonia has a better hand and chance in Jude Ighalo’s life than other women, and she can get his man whenever she wants because she is still his legally and traditionally acknowledged wife, but I guess she isn’t interested, which is why she is spending her life elsewhere.