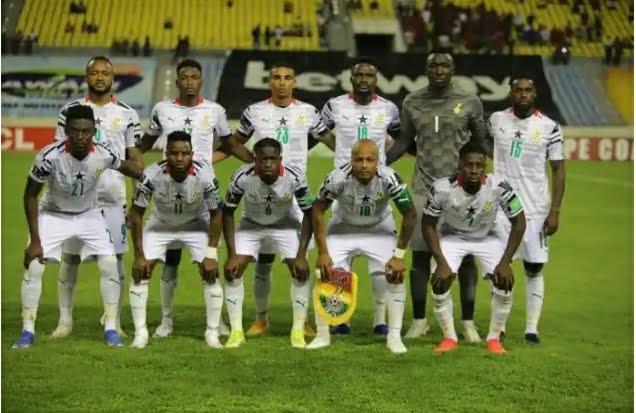 South Africa’s appeal on their November loss to the Black Stars was rejected by FIFA on Friday, confirming Ghana’s spot in the 2022 World Cup qualifying play-offs.

“The Disciplinary Committee found the South African protest inadmissible because it did not meet the standards set out in art. 46 of the FIFA Disciplinary Code and art. 14 of the Regulations of the FIFA World Cup 2022 Preliminary Competition,” FIFA stated in a statement.

FIFA added that the judgment could be appealed.

South Africa demanded a rerun of the critical qualifier against Ghana, which they lost 1-0, as well as an investigation against Senegalese referee Ndiaye Maguette.

The South African Football Association (SAF) was certain that they had presented sufficient evidence to support their match manipulation allegations, and that FIFA would grant their request for a replay while also banning Maguette.

Maguette controversially awarded Ghana a first-half penalty, which was converted by Andre Ayew to give Ghana victory and a place in the final qualifying round.

As a result of the decision, Ghana will be represented in the 2021 play-offs, which have been rescheduled from December 18 to January 26.

Ghana, Nigeria, Senegal, Egypt, Tunisia, DR Congo, Mali, Algeria, Cameroon, and Morocco are the ten teams that will compete in the play-offs.