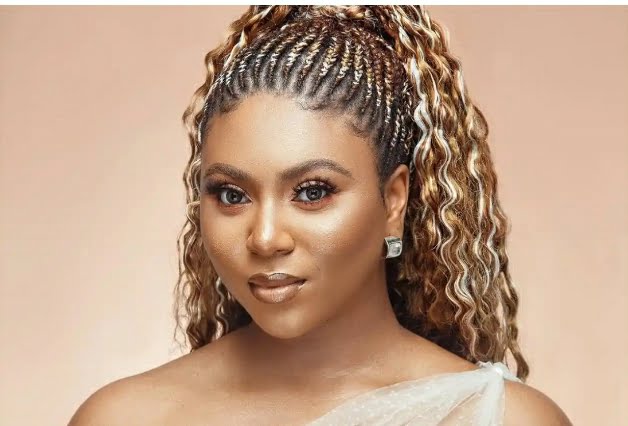 Stephanie Coker, a well-known Nigerian media personality, was taken aback when she saw what a man was wearing on the streets of Lagos.

Stephanie Coker published a video of a male wearing a waist bead, which is typically worn by women, on her Instagram story, and in response, she stated that this can only be found in Lagos.

Many people speculated that most of the waist beads worn by males are ‘juju,’ and that it is particularly common in Port Harcourt, Rivers State, after a screenshot of the unnamed man was uploaded by Instablog9ja.

Check out some of the comments below.

Is the sex of a waist bead? Yes, it is typically okay for women to wear it, but it does not mean it should be worn exclusively by women.

papidemille
You’ve never been to Port Harcourt, have you? na why are you so serious, Selina?

realmaxine
Those men who wear waist bead na juju, but it’s not just any bead.

ozokwereruth
Women will not be able to appreciate their gender in peace because of men. Everyone nowadays wishes to transform into a lady.

homeofdesigners\s😂😂 I know a man who bought something for himself solely because his female buddies wore it around their waists.

flawlessnailbrand
Meanwhile, Clemento said in a recent Instagram post that he died last year but that God given him a second chance to life.

MORE:  ‘I Will Make Sure You Are Never Forgotten’ – Davido Mourns Official Photographer Fortune

The humorous actor, who married his lovely wife a few months ago, said that he would have been down six feet by now if God hadn’t saved him, and he extended his heartfelt gratitude to God and all those who prayed for him and visited him during his difficult moments.