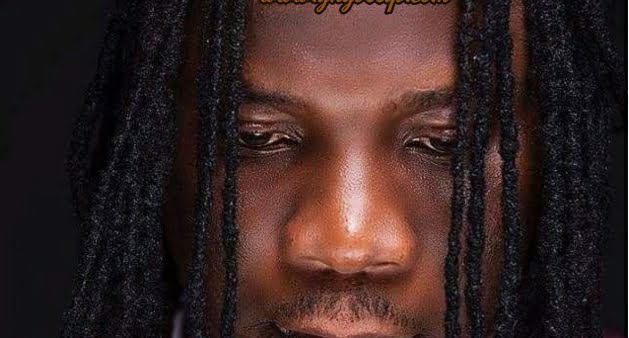 Boss of the ever vociferous Bhim Nation, Stonebwoy has postponed his Anloga Junction London Tour in order to adequately give his fans the needed dosage of his greatness.

The report says the Ghanaian Reggae/Dancehall superstar fears his concert might be dwarfed by Wizkid’s Made in Lagos concert which is set around the same period. It must also be noted that this is the fourth time Stonebwoy has postponed the much anticipated Anloga Junction London Tour.

In a note sent via Twitter on Wednesday, September 1, 2021, Stonebwoy explained the reasons for the postponement saying;

“The #stonebwoyAJTUK Has Been Moved A Few Times Because of Covid since its announcement in 2020. It was Re-announced weeks ago still with all purchased tickets valid. LDN 28Nov though Falls On BIGWIZ #MILTOUR.

Bear With Me We are working on pushing the Date Up in the month of Nov. With Live nation No matter How it Goes. #StonebwoyUKTour Will be a Reality Thanks for the Love and Support #AfricaToTheWorld.”

Hows before this piece of news, Stonewboy has linked up with Jamaican star Popccan in a video seen circulating online after the Bhim Nation boss also shared it on his IG platform.

What we can’t authoritatively tell you is whether the video was taken during the Jaimacan’s first visit to the country during the famous ‘Year of Return’ or this happened recently shortly after announcing that he would unveil his next studio album in Ghana.

Comments however reveal their path crossed in the United Kingdom where the Ghanaian is ‘mashing up’ the place in a concert targeted at the Ghanaian residents there.

Regardless, the Bhim Nation fraternity is happy about the vibe and chemistry between both revered artists from their respective countries and they are anticipating a follow-up collaboration.

Popcaan, born Andre Hugh Sutherland is a Jamaican deejay, singer and songwriter from the parish of St. Thomas. In 2008, Popcaan joined Vybz Kartel’s Gaza Music Empire. In 2010, he released his breakthrough international hit “Clarks” with Kartel, an ode to the popular shoe brand.