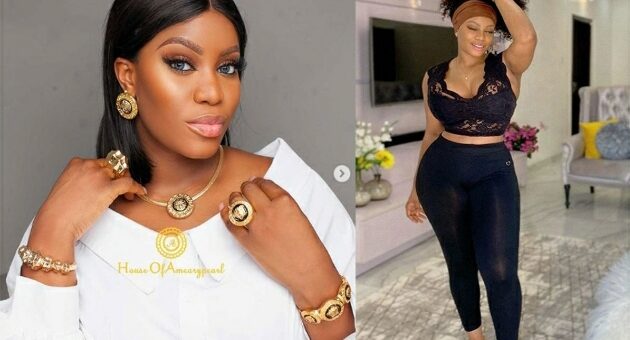 Nollywood actress, Eriata Ese issued a warning to those stigmatizing women especially women living in Lagos as they claim there are no wives in Lagos.

Eriata Ese warned those generalizing the idea that marriage material women are non-existent in Lagos because wives do exist in Lagos.

Citing an instance, Eriata Ese said that some men only come across women who want to have fun and be lavished with gifts and flirt but there are others who are goal-driven and are focus in their lives.