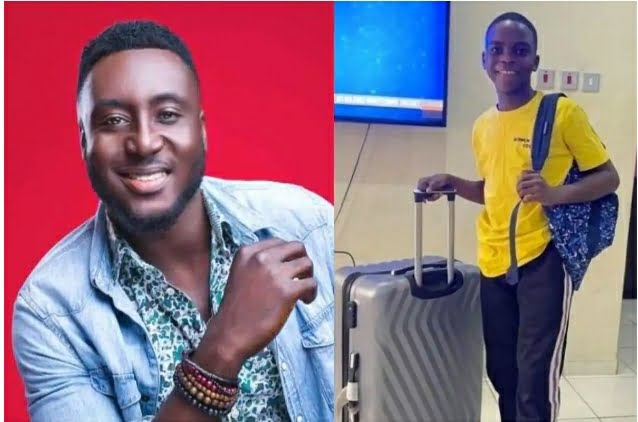 Djinee, a Nigerian singer, has called for justice in the assassination of Sylvester Oromoni, arguing that the case will put the Nigerian criminal justice system, as well as the rich, elites, and politicians, to the test.

Sylvester Oromoni, an 11-year-old Dowen college student, died after being allegedly tortured and humiliated by his classmates. His assassination has sparked outrage across the country, with many people, including celebrities, asking for the arrest and conviction of all those responsible.

Because of the international attention that Sylvester’s tragic death has received, Djinee believes that the matter should not be ignored, regardless of who is involved, because the Nigerian criminal justice system is now being closely scrutinized.

He expressed himself as follows:

The killing of Sylvester Oromoni, a 13-year-old Nigerian boy, will put the Nigerian criminal justice system to the test. Humanity, truth, and justice vs. the image of the wealthy, elites, and politicians.

To save face and because of the caliber of students engaged, the school rapidly adopted a posture similar to that of the government during the EndSars protest.

In Nigeria, some animals are more equal than others in our neighborhoods, churches and mosques, offices, and schools, and regrettably, Sylvester was not one of them.

He must be brought to justice, but I am well aware that this will be a difficult assignment. R.I.P. soldier, and happy posthumous 13th birthday. The battle for Nigeria’s soul has begun!