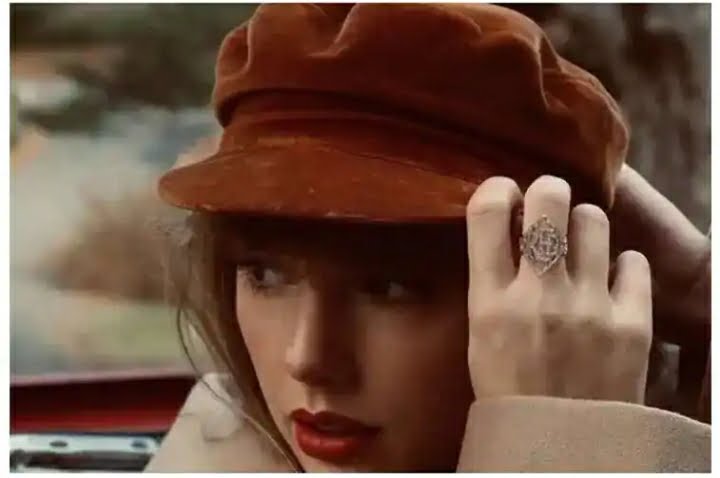 Taylor Swift is set to release a short film titled ‘All too well’ premiering on November 12, the same day as the re-release of her 2012 country album ‘RED’.

Written and directed by herself, 10 minutes film is a creative complement to a single included in the album. Asides from the brief teaser released on Twitter, little details are known about the film. Except that several unreleased songs from the archives will also accompany it. The album is expected to have a sum of 30 tracks that’ll deliver the emotional experience of the original album, if not more.

The casting choice; Dylan O’ Brein( Maze Runner, Teen Wolf), Sadie Sink(Stranger Things, Fear Street), has added buzz and stirred up a frenzy as the two actors are well-loved professionals in the business of make-believe.

Taylor revealed last year that she had recorded a lengthy version of “All Too Well” for her 2012 album Red. “It included the F-word and basically I remember my sound guy was like, ‘Hey, I burned a CD of that thing that you were doing in case you want it.’ And I was like, ‘Sure,’” she shared on Rolling Stone’s 500 Greatest Albums podcast (via Billboard). “I ended up taking it home and listening to it. And I was like, ‘I actually really like this but it definitely is like 10 minutes long and I need to pare it down.’”