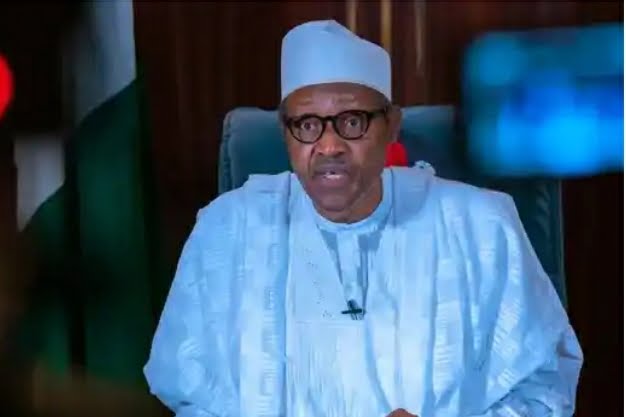 President Buhari has stated that Nigerians’ international competitiveness begins in Nigeria, where they have received an excellent education.

According to a statement released by presidential spokesperson Femi Adesina, the President made this disclosure at a meeting with His Excellency Shaikh Shakboot Alnahyan, Minister of State for Foreign Affairs of the United Arab Emirates (UAE), on the sidelines of the Paris Peace Forum in Paris today November 12.

“Nigerians are all over the place, very competitive. And the competitiveness starts from home, where they have acquired good education, gone into businesses, and then take all that abroad.”

President Buhari urged Nigerians in the Diaspora to “submit themselves to the regulations and standards of the country in which they dwell, whether as working class or doing business,” according to the statement.

He praised the UAE’s pledge to collaborate with Nigeria in sectors such as renewable energy, agriculture, infrastructure logistics, and vaccine distribution to help combat the COVID-19 epidemic.

Minister Shakboot Alnahyan stated his country “thinks highly” of President Buhari’s leadership and that he is working to “create a better future for future generations.”

He said there were lots of Nigerians in his country, “who add much value,” assuring that the headwinds of the recent past in the relationship “are now behind us. We want to secure, deepen and strengthen the association for the future. We have a lot in common. We may be taking small steps, but they are leading somewhere.”

Speaking on the assumed investments in Nigeria, Alnahyan said it would be a win-win situation, “which would bring hope and opportunities for people in both countries. We want to come and add quality and value.”

He heaped praised on the Nigerian government for its

He also praised Nigeria’s administration for its tenacious fight against deadly extremism.