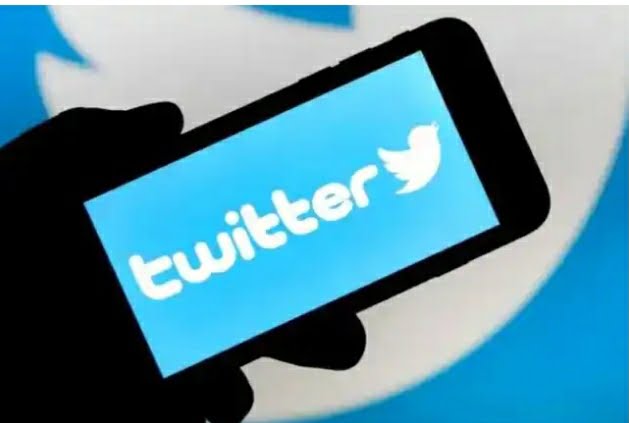 Nigeria’s Federal Government has declared that the country’s Twitter ban has been lifted.

After the popular microblogging network decided to build an office in Nigeria, the restriction would be removed at midnight (Thursday, January 13).

On Wednesday, January 12, a senior government official confirmed this. The platform was banned by the Nigerian government on June 4, 2021, after it withdrew a post from President Muhammadu Buhari that threatened bandits in the country.

The director-general of the National Information Technology Development Agency, Kashifu Inuwa Abdullahi, announced this in a statement that reads:

“Twitter has undertaken to act in a manner that is respectful to Nigerian laws, as well as the national culture and history upon which such legislation is based… to create a Code of Conduct based on global best practices that can be used in practically all developed countries

As a result, effective midnight on January 13, 2022, the (federal government) lifts the suspension on Twitter operations in Nigeria.”