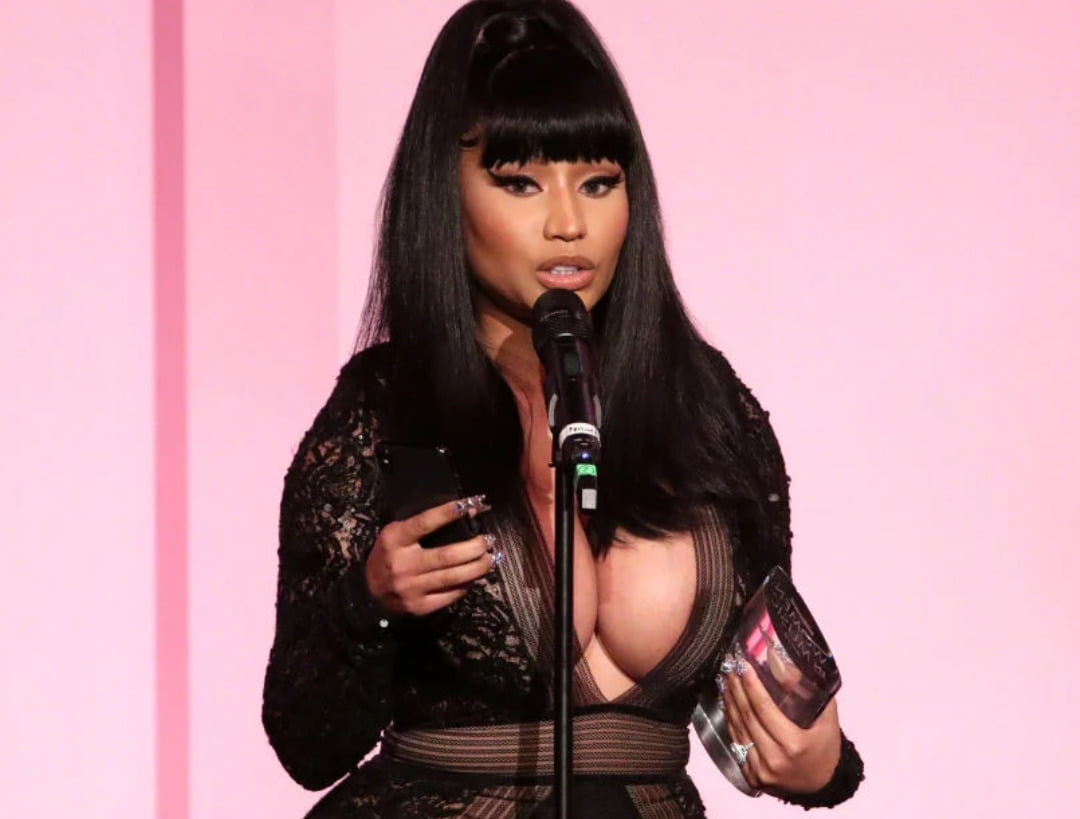 If you’re a TikTok lover, then you probably often find yourself wondering what a lot of words mean.

You’ll be aimlessly scrolling through the app, watching the day’s selection of dance routines, challenge videos and cooking recipes.

And then suddenly you’ll come across a word, phrase or acronym that you just don’t have a clue what it means.

One of those words that has left many people in a world of TikTok confusion is ‘barb’.

So what exactly does ‘barb’ mean? Hint: It’s related to a very famous singer.

A ‘barb’ refers to the name of the fanbase of the American singer Nicki Minaj.

The plural of that is ‘barbz’, referring to Nicki’s fanbase as a whole.

Where does the name ‘barb’ come from?

In some of her songs and music videos, Nicki performs as the Harajuku Barbie, whereas in others she is simply just Nicki.

Think of the Superbass era, where she wore her signature pink wig and lived that girly fashionista lifestyle – thats Nicki as the Harajuku Barbie.

The name then began to be shortened by fans to Harajuku Barbz and then simply ‘Barbz’, which is where the name for her fanbase came from.

Who are ‘Ken barbz’?

Nicki’s fans even now have different names for different members of her fanbase.

The name derives from the Ken doll, who is Barbie’s boyfriend.

The Super Bass singer went live on Instagram at Midnight on Friday to announce a brand new album called Beam Me Up Scotty.

It features a huge 23 songs including Crocodile Teeth, Fractions and Seeing Green featuring Drake and Lil Wayne. Some of them are new, and others are re-released from an old mixtape.

Barbz instantly began taking to Twitter to celebrate the new music, and it’s safe to say they’re all very excited.

Tacha crowns herself Queen after Nicki Minaj followed on Instagram

Nicki Minaj Shared the First Photos of Her Baby Boy, Whom She Calls “Papa Bear”