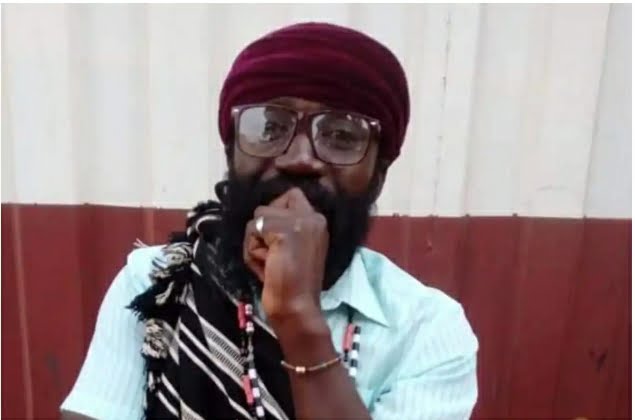 Terhemen Anongo, 44, a Gboko resident, had his testicles severed “to prevent sexual longing.”

Anongo, who dropped out of medical school, argues that his decision will allow him to better serve God.

Last year, he removed one of the testicles on his own, almost losing his life in the process.

In March, he gained notoriety after undergoing the operation himself, which resulted in significant bleeding.

The situation was spared thanks to the rapid actions of those who were aware of his dilemma, including medical professionals who rushed to his aid.

Anongo, who left out of the University of Ibadan’s medical school due to health concerns,

stated that he was castrated because he was not married and needed to serve God properly.

On the phone with newsmen in Makurdi on Sunday, the former medical student said he now works as a wheel barrow pusher. “Because of my religious beliefs, I went to get the second testicle removed.” On Monday, I took it down. The first one had a few kinks, but this time, having learned from my mistakes, I was able to (remove) it flawlessly. It’s always someone coming to dress it for me.

“I’m alright,” says the narrator. There’s no problem; all I have to do now is wait for the incision to heal so I can remove the stitches.”